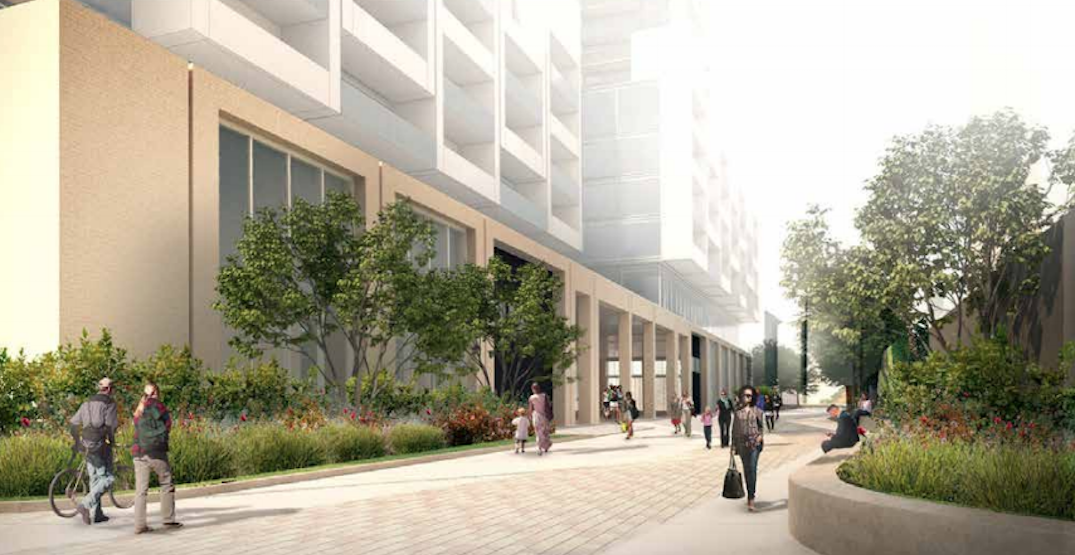 A proposed two-tower development in Toronto that would offer 50% affordable housing is raising concerns for local residents.

The mixed-use project, spearheaded by the City of Toronto’s CreateTO, would rise 42 storeys and 27 storeys at 158 Borough Drive in Scarborough. The property is currently used as a parking lot. Once complete, the development would have 645 residential units, of which half will be used for affordable housing. 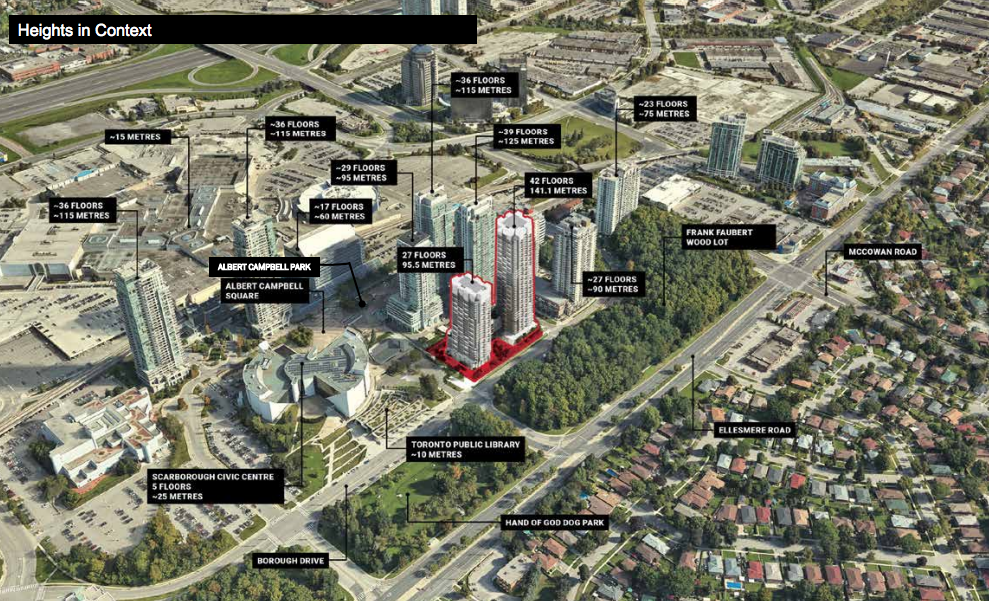 The buildings would also house 266 parking spaces, a daycare, bicycle storage, and both indoor and outdoor amenities.

The development has been in the works for quite some time, but just this week, the City held a community consultation to present updated plans — the second public meeting on this project. 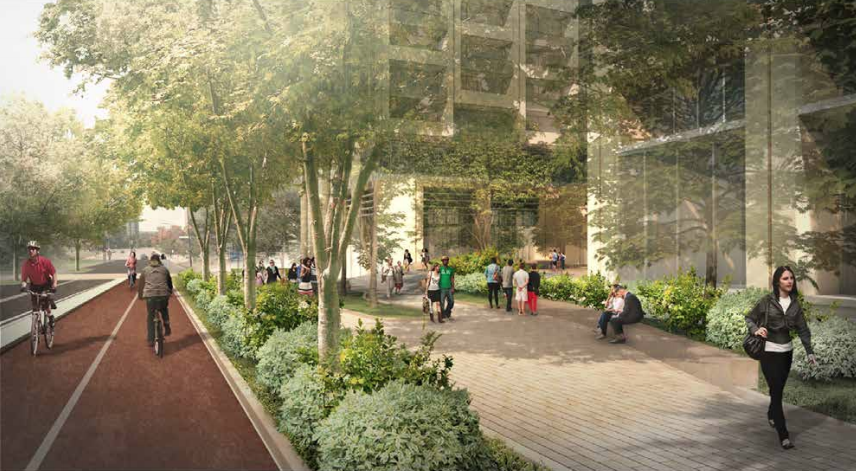 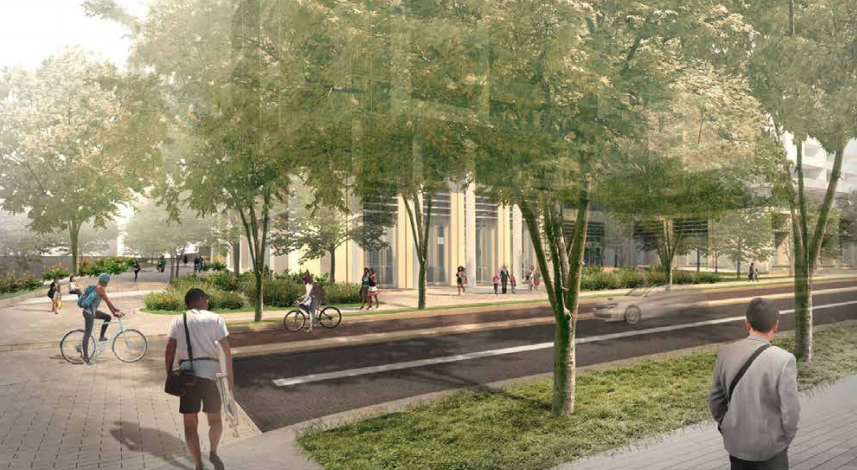 Despite the City incorporating previous feedback into the design by increasing the tower’s step-back, adding more affordable units, and adding a new walkway to connect to the nearby public health building, concerns were still raised.

The concerns, which have been voiced before about this development, include issues with the height, density, and location of the towers. Some residents felt that it could lead to potential decreases in property values and safety issues in the area. Others brought up issues of the increased traffic that may result from all the new residents. 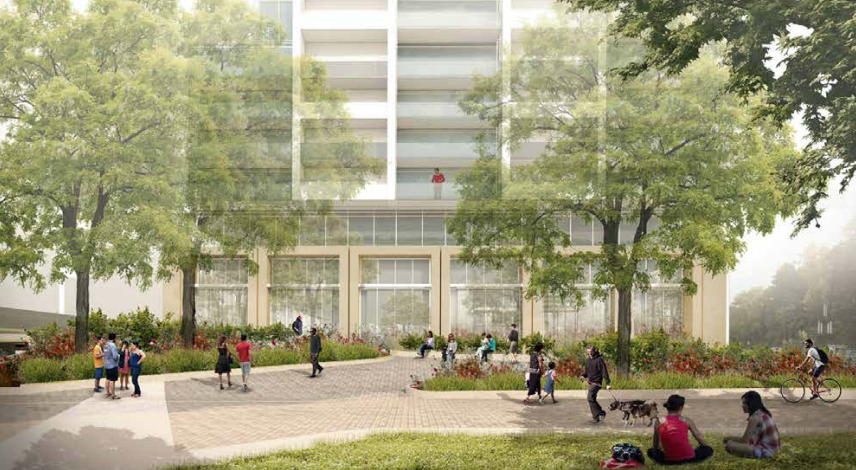 There has, however, been support for the inclusion of the daycare space, improvements to pedestrian connectivity, and the fact that the City is taking action on housing affordability.

Based on feedback from the most recent consultation, the City will now establish a working group before applying for a zoning bylaw amendment in the fall. Construction is expected to start in 2022.