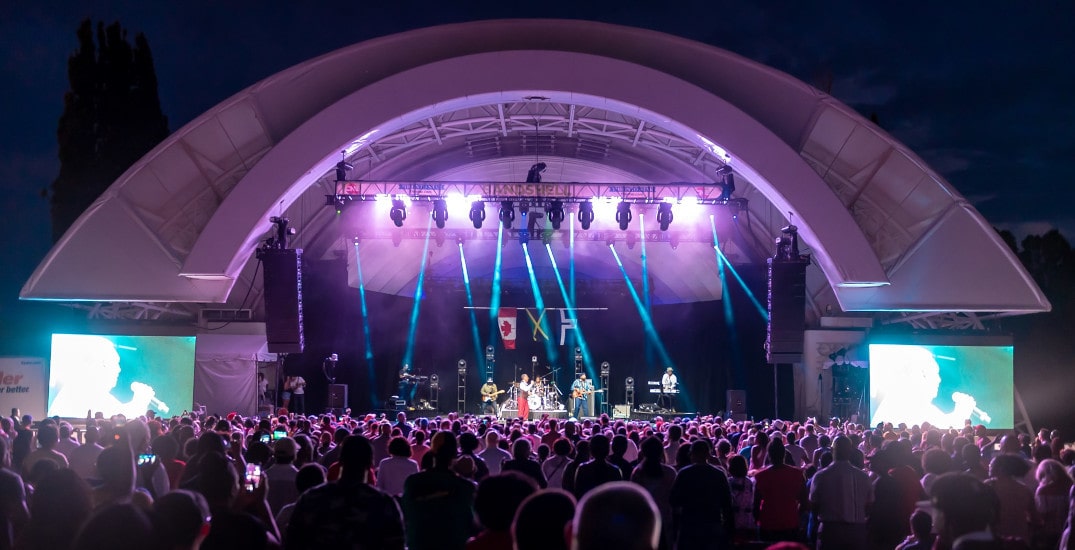 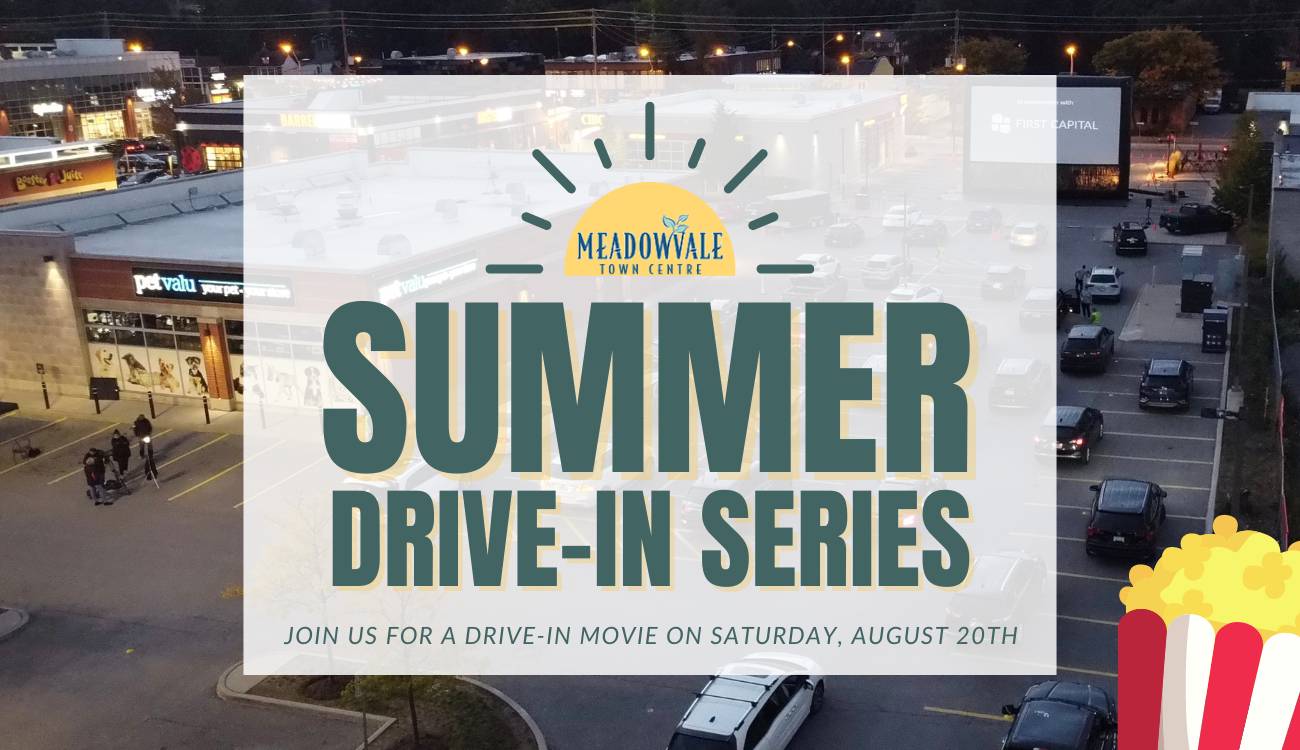 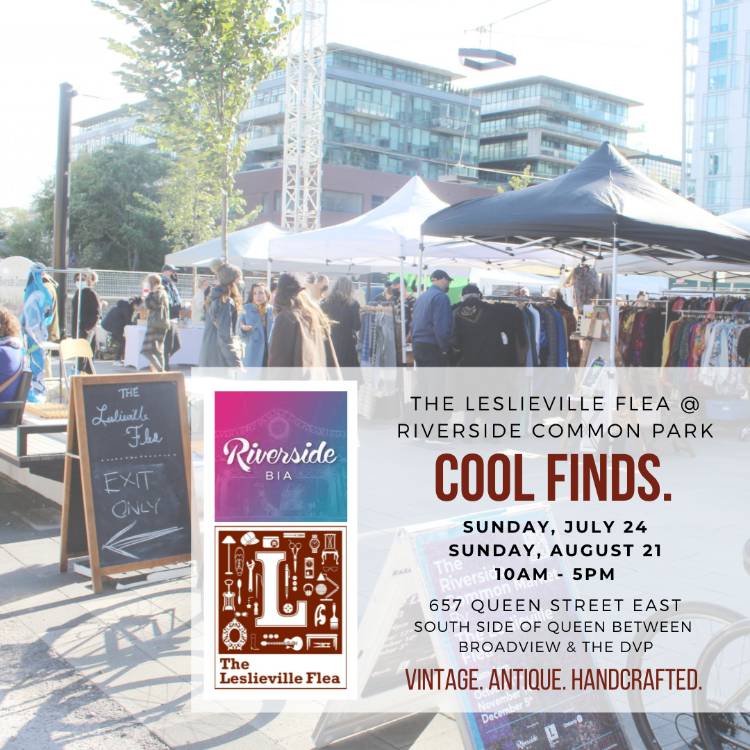 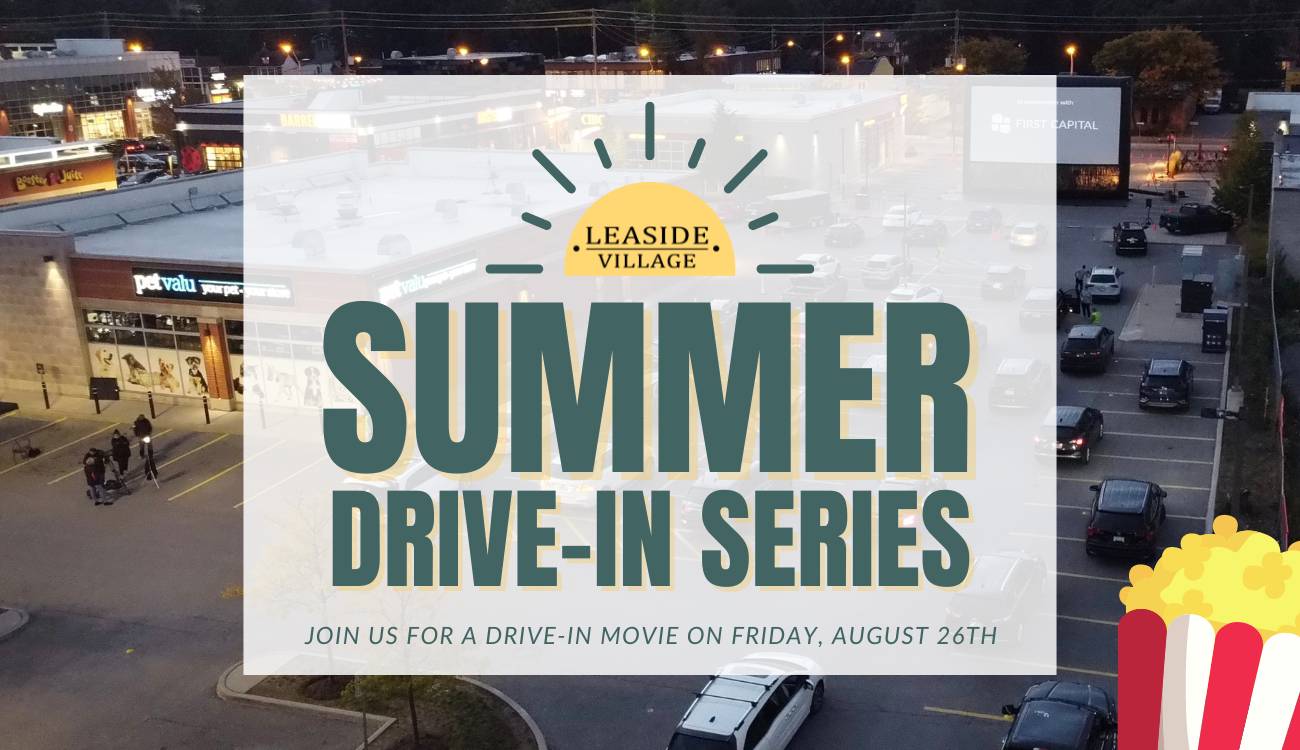 Toronto is hosting a number of great concerts in the near future, and we have another series of live performances that you won’t want to miss out on.

The Canadian National Exhibition is returning this summer with a jam-packed schedule of fun from August 19 to September 5 and music fans will definitely want to visit this year.

The CNE has released the marquee line-up for this year’s Bandshell Stage and it features an exciting mix of music legends and diverse genres.

Whether you’re into rock anthems, pop singalongs, or country ballads, there’s something for all attendees to enjoy at Exhibition Place.

If you’re looking for more laughs in Toronto, make sure to save the dates for the upcoming Just For Laughs Toronto happening this fall!

The CNE is also a great opportunity to discover new music, including on Thursday, August 23 when JUNO-winning Indigenous singer-songwriter Iskwē and 2022 Breakthrough Group of the Year Monowhales will be onstage.

The 2022 Bandshell Concerts will run every evening that the CNE is open except for Labour Day when there is no concert.

All concerts are free with CNE Admission, so come down early to make a full day of it. There are six variety stages daily throughout the grounds showcasing music, performances, and comedy, plus lots of other events and activities to discover.

Of course, there are all the exciting rides and delicious food to enjoy as well. Don’t miss out!