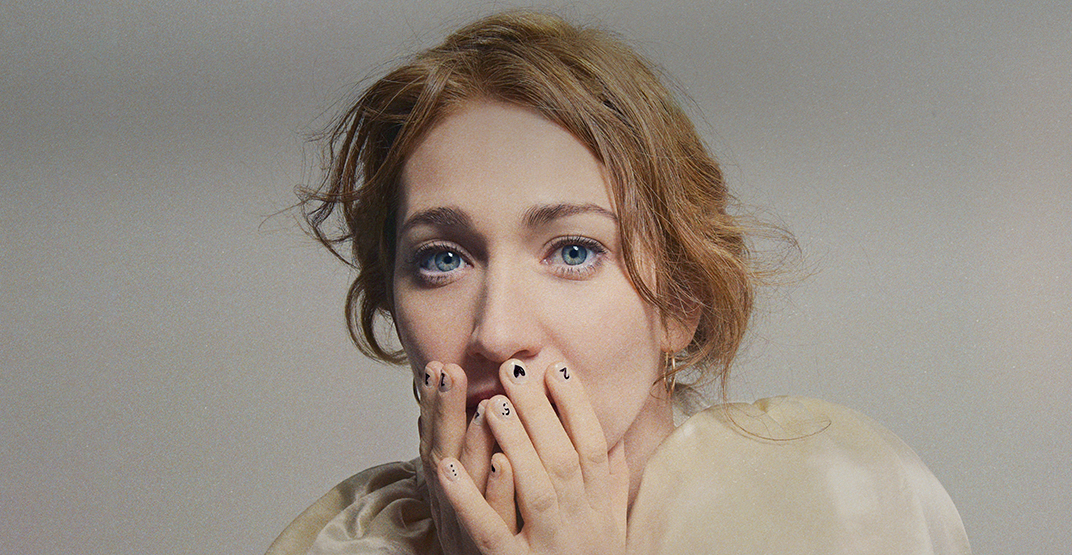 The beloved and classically trained indie musician Regina Spektor is on her way up north touring her latest album, Home, before and after. She’ll be hitting Toronto this fall for a show at Massey Hall on October 12 — and we can hardly wait.

Spektor — fresh off her eighth studio album’s release — is ready to return to the stage with an unforgettable show. Her first album in six years, Home, before and after is a bold and experimental project that moves through changing tones and energies with a focus on themes of love and loss.

The artist’s music has captured many hearts and has been featured in various hit movies and TV shows, such as How I Met Your Mother, Orange is the New Black, Grey’s Anatomy, (500) Days of Summer, and more.

The Russian-Jewish-American singer, songwriter, and pianist has her very own sign on the Bronx Walk of Fame as well as a “Regina Spektor Day,” proclaimed by former New York City Mayor Bill de Blasio, for her accomplishments in music. 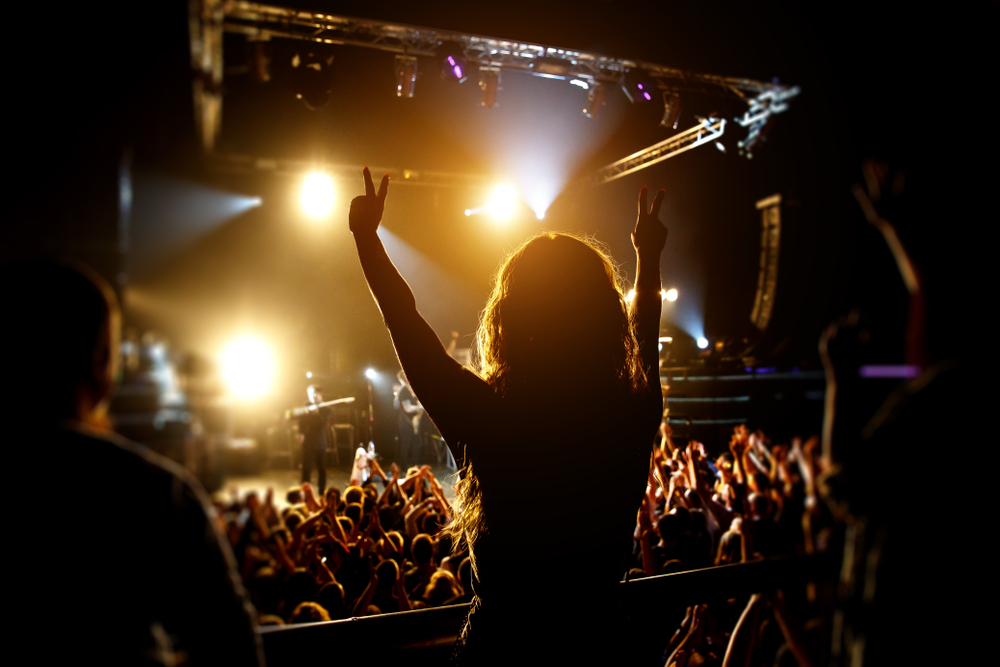 Spektor has performed at The White House as well as on Broadway and Saturday Night Live, and has contributed to many projects spanning film, television, and music including the Hamilton Mixtape. Her RIAA Gold-certified long play (LP) Begin to Hope includes the hit singles “On the Radio,” “Better,” and “Samson,” — as well as “Fidelity,” which climbed the Billboard Hot 100 singles chart.

Her newest album Home, before and after follows her 2016 project Remember Us To Life, which has been praised by NPR, Entertainment Weekly, New York Magazine, People, and more.