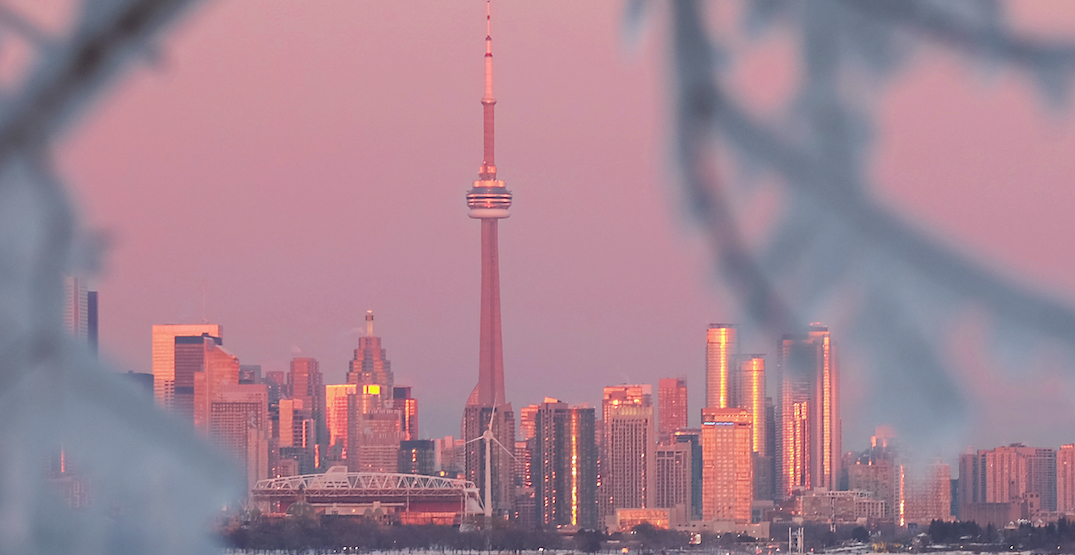 Torontonians may have mixed feelings about winter in the city, but a BBC travel writer is certain it’s the best city in Canada to visit during the cold months,.

Travel writer Lindsey Galloway declared Toronto the Canadian city to visit this winter in an article she wrote for the BBC on December 7.

Galloway’s post included interviews from Toronto residents who love how the city has handled COVID-19 and encourage visitors to not limit their trips to the summer.

“The reopening of indoor dining makes a winter visit to the city much more pleasant for vaccinated travellers – through patio dining is still open as well,” the article noted. “Even though the city may be cold, winter can also be a gorgeous and less crowded time of year to visit, say residents.”

It boasted being the second-best city in Canada to move to. In November, it was deemed one of the top 20 healthtech capitals of the world. The city also topped the global list of cities ideal for working women and made it into a curation of the best cities for remote workers.

It might come as shocking to some Torontonians, but we also officially live in one of the most tranquil cities out there.

But not everything has been rosy; Toronto was also among the most sleep-stressed cities in the world, and the second-most expensive in all of Canada. Back in May, an Oxford Economics study found that Toronto housing was actually less affordable than the notoriously unaffordable New York and Los Angeles.

All in a year’s work!