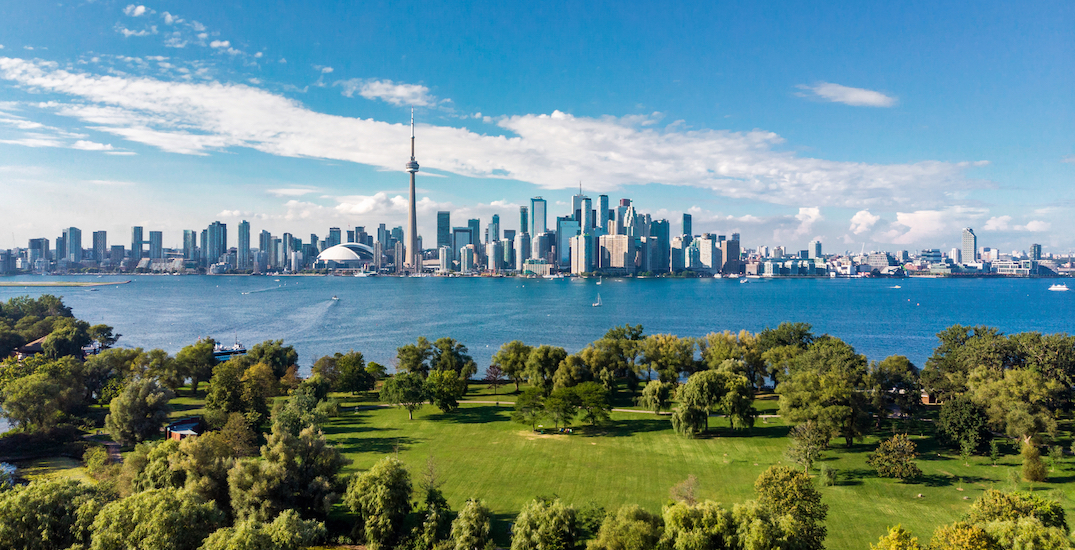 Toronto may be known for its bustling streets, loud nightlife, and, depending on where you are, the sounds of trains or sirens being a regular occurrence. But according to a new ranking, Toronto is actually one of the most tranquil cities in the world.

Ahead of World Mental Health Day next month, Icelandair released a ranking of the top 20 most tranquil cities around the globe. And according to their findings, Toronto — the only Canadian city to make the list — is the 16th most tranquil city in the world.

The ranking appears to have largely ranked major cities, and took into account factors like the happiness index, green space per capita, noise and light pollution, traffic congestion, average life expectancy, and weather. 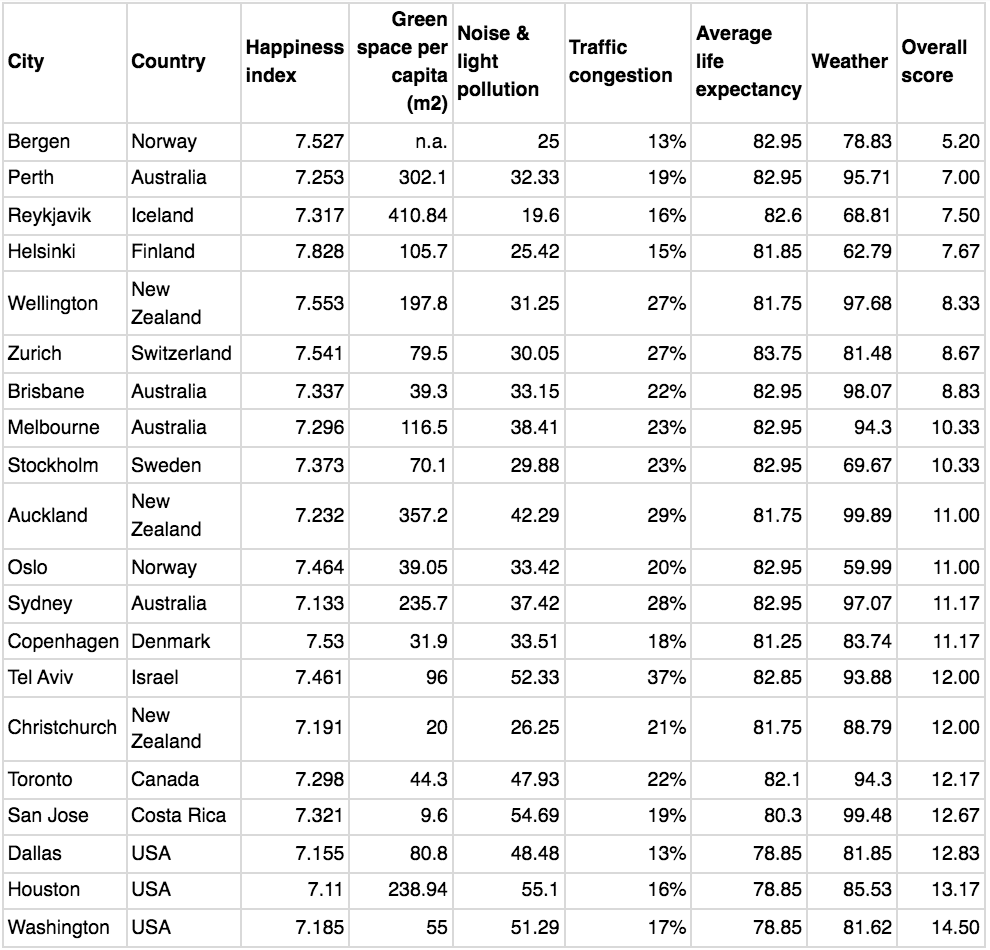 And although Toronto only came 16th on the ranking, it beat out cities like San Jose, Costa Rica; Dallas, Texas; Houston, Texas; and Washington, DC.

Bergen, Norway topped the list as the most tranquil city in the world, followed by Perth, Australia; Reykjavik, Iceland; Helsinki, Finland; and Wellington, New Zealand.