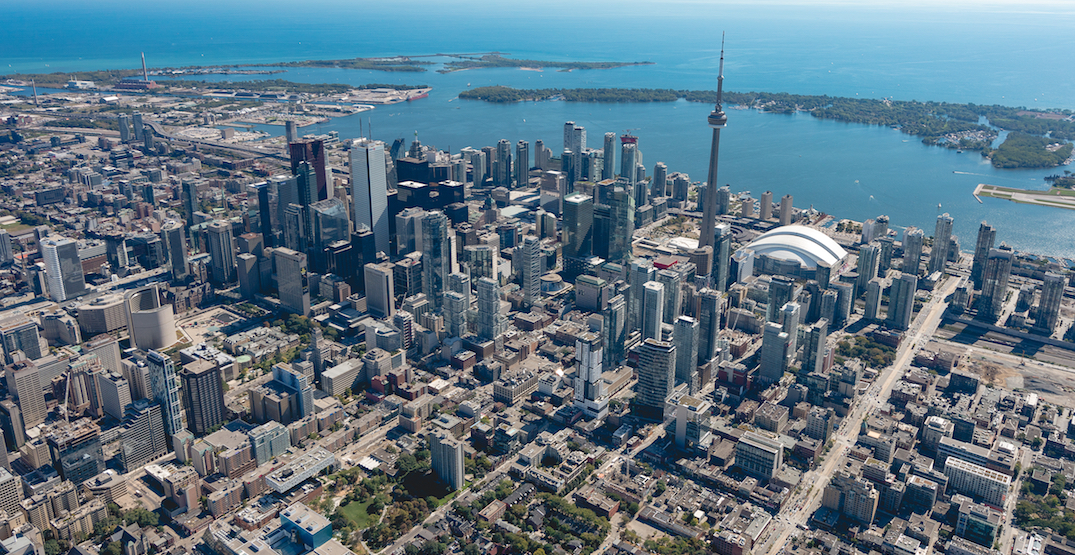 Toronto has been ranked among the top 10 best cities for remote workers, according to a new survey by WorkMotion.com.

WorkMotion is a global hiring company that put their expertise to good use with a study on the best cities for remote workers.

The study looked at several factors that draw remote workers to various cities around the world. They considered how easy it is to comply with local employment laws as well as the usual things that make a city liveable: culture, affordability, taxes, LGBTQ2s+ positivity and access to healthcare.

“With office work no longer the default option, an increasing number of employees are able to relocate to destinations that best suit their lifestyles while working remotely, or seek opportunities at foreign businesses,” WorkMotion said.

Toronto ranked sixth overall out of 80 cities. The access to healthcare in the city is what helped drive the ranking up. Toronto was ranked the second best for accessible healthcare. 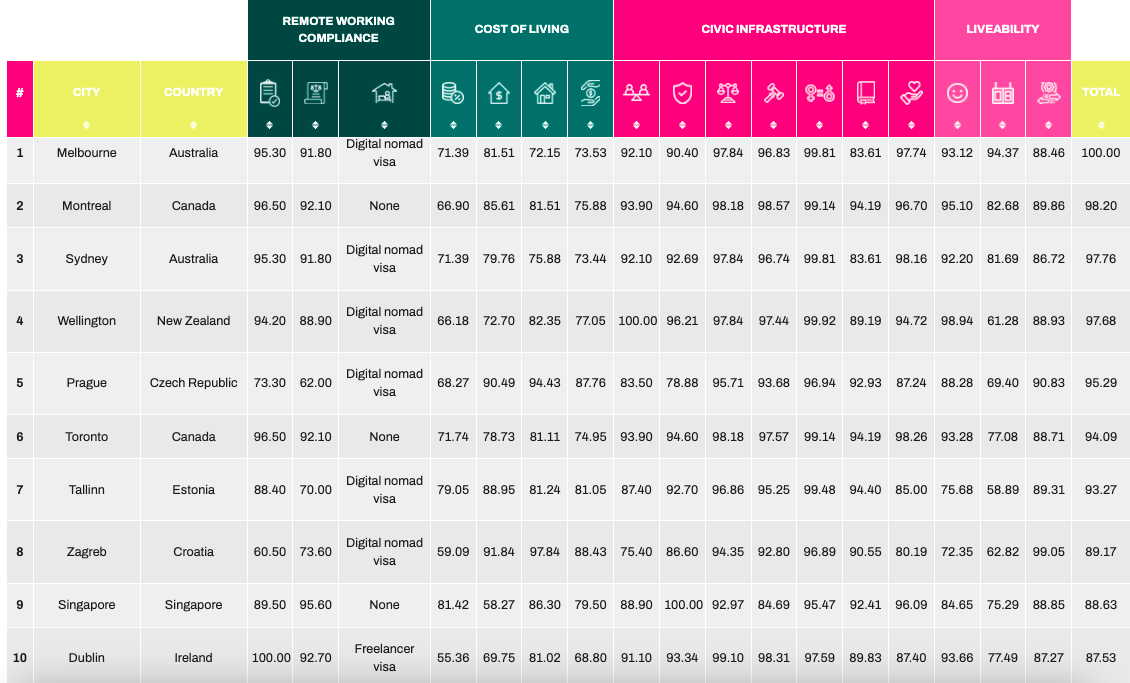 Toronto isn’t the only Canadian city to make the list. Montreal came in at second place overall, scoring high for the ease of complying with local employment laws in the city.

Toronto ranked 18th on a scale of happiness and 16th for gender quality. For LGBTQ2S+ equality, the city came in 30th place. Toronto came in 20th place for cultural attractions. Not surprisingly, affordability was Toronto’s worst score at 46th.