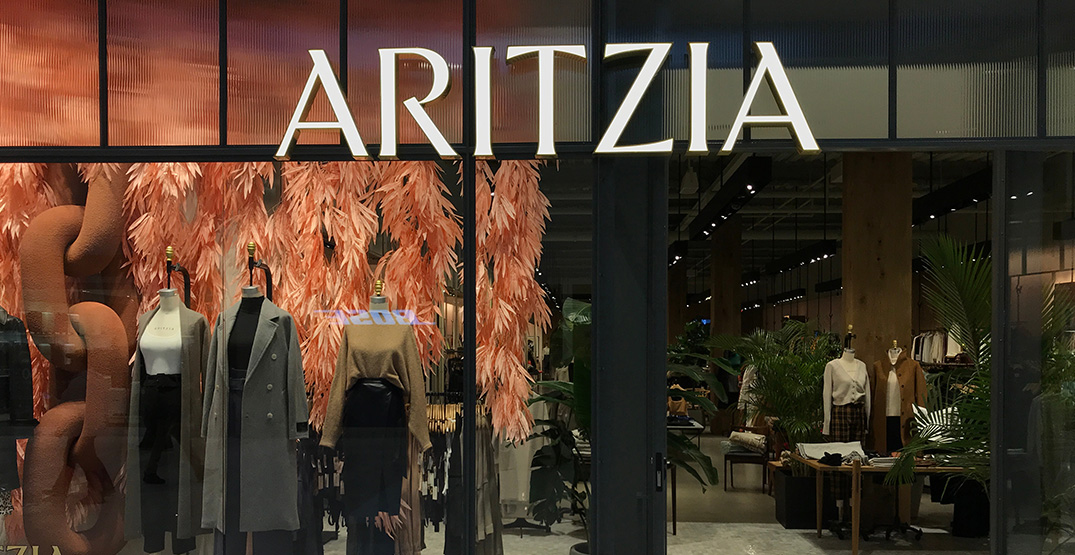 Aritzia announced that its founder and CEO, Brian Hill, is stepping down after leading the fashion brand for 38 years.

The Vancouver-based company says that Hill will transition to the executive chair on May 21, and current president and chief operating officer Jennifer Wong will take over as CEO.

“There is no better time and no one better to lead Aritzia into the future than Jennifer Wong,” said Hill in a statement.

“It is evident that our tremendous success is a result of Jennifer’s contributions. She has been instrumental in accelerating our growth and will lead Aritzia in capitalizing on the incredible opportunities we see ahead.”

Hill founded the retail store in Vancouver, with its first store opening at Oakridge Centre in 1984. Wong got her start as a part-time sales associate in 1987.

The company went public in October 2016 and has primarily sold in-house brands like Wilfred, TNA, Babaton and Sunday Best since. Celebrities like Jennifer Lopez and Camila Mendes have sported the fashion brand.

The change in leadership comes as Aritzia continues its expansion into the US. According to its fourth-quarter report, the label says its net revenue growth increased by 66.1% compared to the previous year.

“I am honoured to lead Aritzia and our people into the future with Brian and our senior leadership team, building upon the foundation we have built over decades,” said Wong in a statement.

Hill’s foray into the fashion business started by helping out his dad Jim Hill, the founder of the luxury retail company Hills of Kerrisdale. According to BC business, young Hill spent his days sorting hangers and washing windows at the store while learning about business from his father.

Shortly after graduating from the faculty of economics at Queen’s University, Hill opened the first Aritzia boutique with his brother Ross.