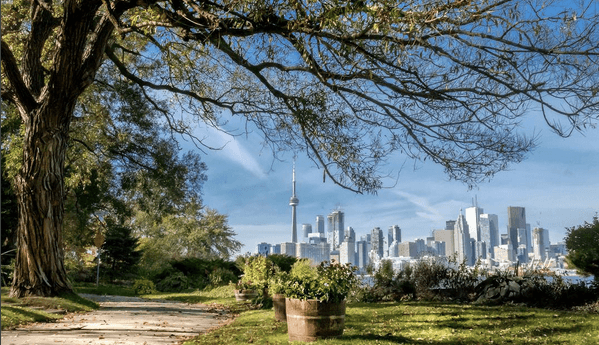 It feels like spring outside, and it’s the last week of daylight savings, so take advantage of the day! Besides half-priced candies everywhere today, check out these events in and around Toronto. And have a great start to your month!

Give those Jack-o’-lanterns another go at one of Toronto’s pumpkin parades today! The annual pumpkin parades have become a tradition, and a part of Halloween celebrations each year. So grab your pumpkins, dress warmly, and head down to one of these parades in Toronto.

Where: Various parks across the city
When: Generally around dusk

The Bata Shoe Museum’s annual sock drive is back for its eighth year,  accepting donations of new unused athletic socks which will be donated to local community organizations in need. The drive starts today, so consider donating and visiting during the campaign!

60 female chefs, and one worthy cause. Eat to the Beat is a mecca for urban foodies, and is an event that features the talent of female chefs – women supporting women through the challenges that come with a breast cancer diagnosis.

Where:  Roy Thomson Hall, 60 Simcoe Street
When: November 1 at 7 pm

Anthony Bourdain enthusiasts can fangirl IRL (in real life) tonight as the internationally renowned best-selling author and television host stops in the 6ix as part of his 11-city North American tour, “The Hunger.”

Where:  Sony Centre for the Performing Arts, 1 Front Street East
When: November 1 at 7:30 pm

Head to Bloor West Village for an evening of food and beer tastings at Henry VIII Ale House. Five beers will be paired with canapes, and and all around good time to start November.