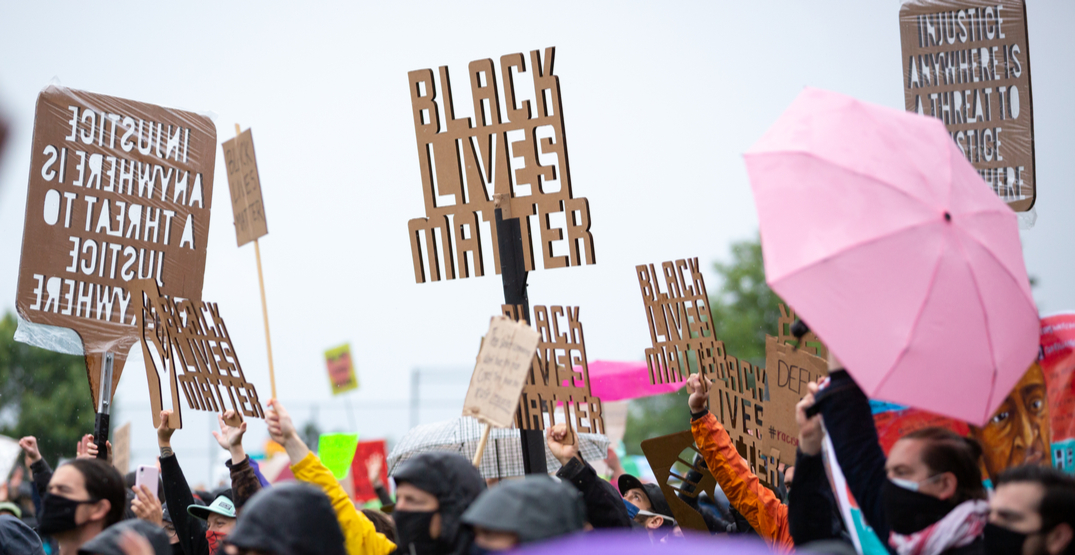 She told the public that “regardless of the President’s threats, residents can and should continue to demonstrate peacefully and make their voices heard. But we cannot pretend that his comments are just bluster.”

Along with Police Chief Carmen Best and Seattle Fire Department Chief Scoggins, the City will be “working to oppose these actions and prepare for immediate legal relief should it become necessary.”

She concluded her series of tweets by saying that “we’ve seen it firsthand in Portland. We cannot let it happen in Seattle.”

Over the past week, Portland’s mayor has been tear-gassed during a protest and federal agents have been reportedly “sharply escalating the situation.”