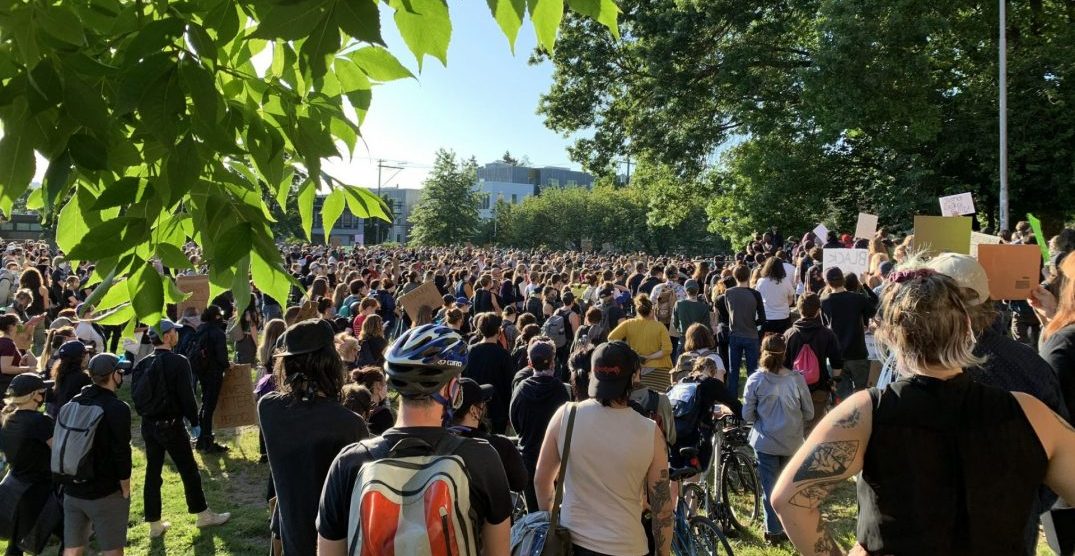 A public statement released Tuesday by the Multnomah County District Attorney’s office shares sentiments voiced by Portland protesters in response to the killing of George Floyd.

“The Executive Committee of the Association of Prosecuting Attorneys (APA) … expresses our condolences to the family and friends of George Floyd,” reads the statement.

“We too are horrified at the death of Mr. Floyd at the hands of police. It is our responsibility to stand with our victims, to fight for justice, and speak when harm comes to our communities,” continues the statement.

“This is clearly one of those times. This organization has led the fight for change for communities who are over-policed, yet grossly under-represented for receiving justice.”

According to the reports filed and publicized by the Portland Police Bureau, dozens of arrests have been made during each of the previous four nights of demonstrations and protests in downtown Portland.

“APA has steadfastly addressed police reform in a variety of contexts, including the investigation and review when officers engage in use of force under the color of law,” writes the DA’s office.

“We have demanded independent and neutral investigations and we will continue to fight for those reforms in every police department. We join all who demand an end to racism, bigotry and hate in all of its forms. We resolve to live in a place where equity occurs when a person’s identity doesn’t dictate the outcome. Now is the time to institute real reform.”