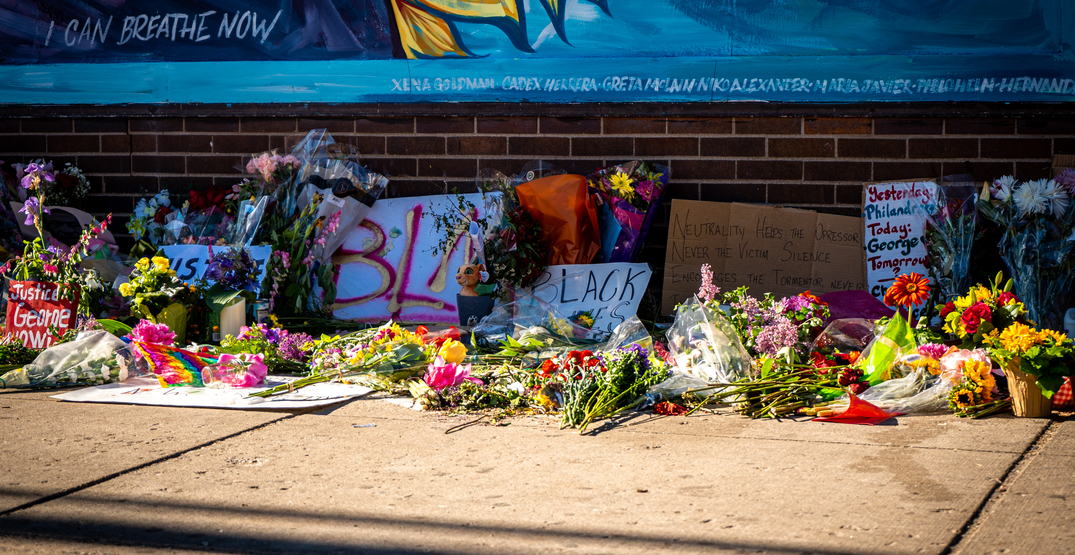 A privately commissioned autopsy following the killing of George Floyd has determined his death to be a homicide as a result of his detainment.

Conducted by the same doctor that examined the body of Eric Garner — one of a number of Black Americans killed at the hands of police in recent years — the report states that Floyd’s death was caused by “asphyxiation due to neck and back compression.”

“While it was Chauvin’s knee that pressed into Floyd’s neck, it was the culture of the Minneapolis Police Department that was legally responsible for his death,” said co-counselor Antonio Romanucci.

In a graphic video posted to social media on May 25, Floyd was heard repeatedly saying that he cannot breathe while former Minneapolis police officer Derek Chauvin held him down with a knee on his neck.

After reviewing the footage taken by bystander Darnella Frazier, many Americans believe that this act by the police was a racial attack. Chauvin has since been charged with third-degree murder and manslaughter.

With files from Alyssa Therrien