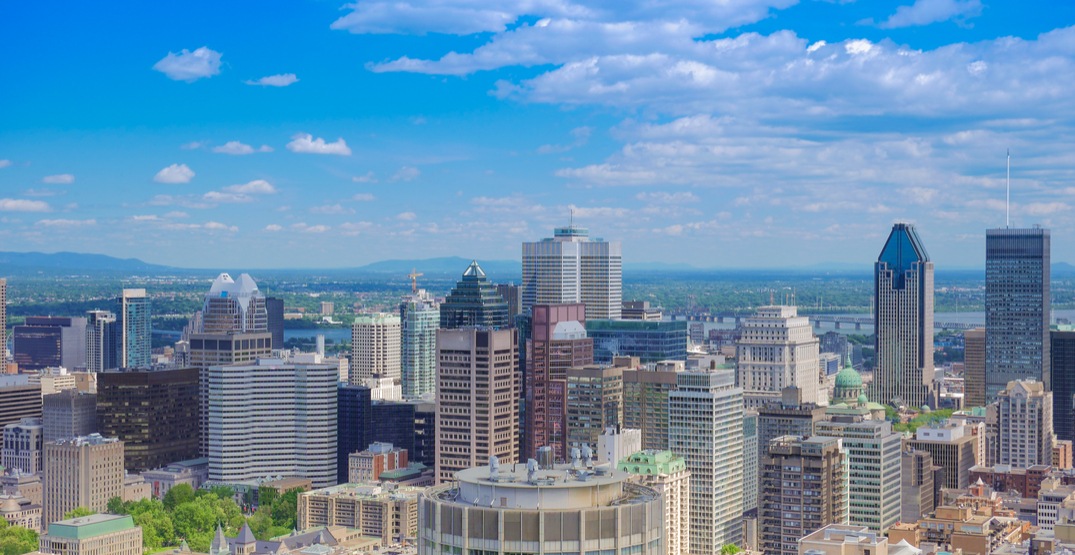 Late February’s snowfall warning may prove otherwise, but spring is on its way.

The Weather Network has released Canada’s long-term spring forecast and it seems like a “changeable and wet” one is expected for Quebec.

Temperatures are expected to be near seasonal throughout the province and forecasted to be warmer than the previous two springs.

Before you start unpacking your shorts and tees, the weather agency states that an “interruption to the pattern” is expected to bring several weeks of colder than normal temperatures to Quebec before the consistent warmth arrives. 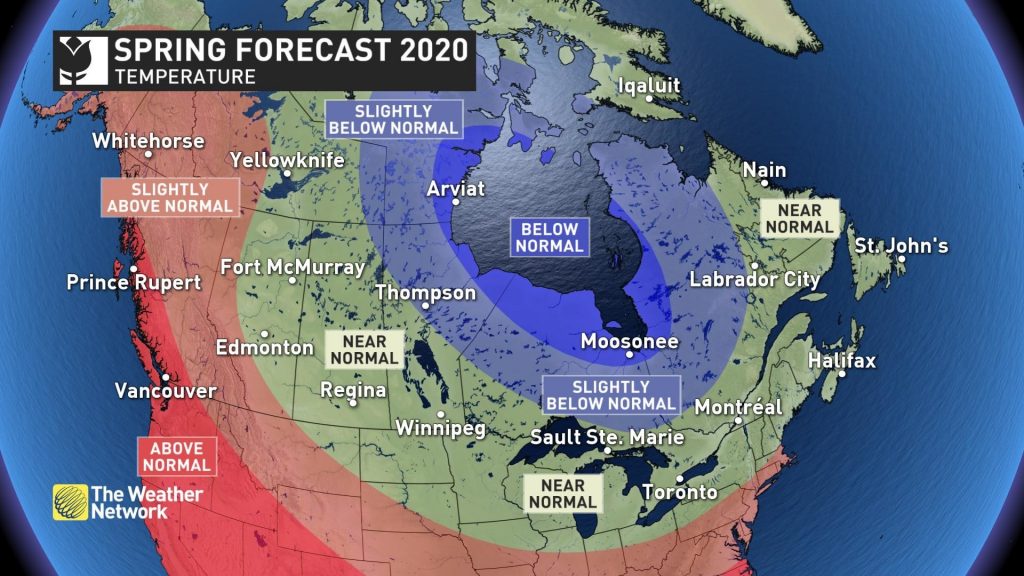 Northern areas of the province are expected to be colder than normal and an active storm track will continue to bring more precipitation than regular, adding a heightened risk of springtime flooding. 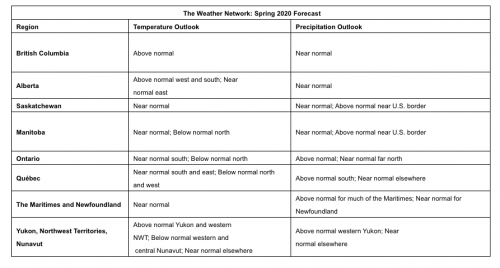 A little bit of warmth and plenty of wet.