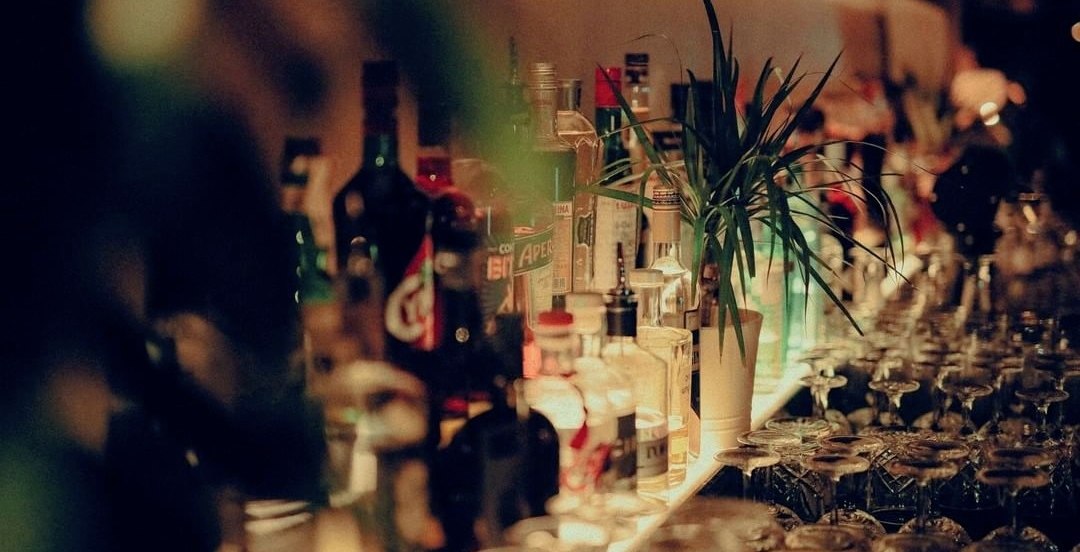 The format is similar to its well-respected food counterpart, but the bars are judged on quality, not popularity. Whereas enRoute’s restaurant list is decided by critics, the bar list is chosen by local writers, journalists and industry professionals.

According to their website, enRoute sent their (lucky) judges on a month-long, coast-to-coast journey to track down the nation’s best new bars that opened between April 2017 and May 2018.

Bars had just one shot (not literally) to impress the judges and once the smoke and the hangovers cleared, the list was unveiled and two spots in Montreal, bringing the total to three in Quebec, made the top 10.

The ‘not-so-secret’ secretive Vietnamese-themed, Nhau Bar in the Old Port came in fourth on the list. Their cocktail menu features sake, tamarind, Japanese mushrooms and pandan as primary ingredients.

A few blocks over, El Pequeño, Quebec’s self-proclaimed “smallest bar” came in eighth on the list.

Clocking in at just 150-sq-ft, El Pequeño is an off-shoot of the same owners who run the city’s very successful Cold Room. The Cuban-style spot, complete with a massive chandelier and marble-topped bar, has room for only nine customers. Their signature cocktails are all rum-based and the bar offers authentic Cuban sandwiches as their sole food menu items.

There’s no flash at El Pequeño, just good drinks in a cozy, albeit tiny, space.

Among the new trend of secret bars that aren’t so hidden, Nénuphar in Quebec City is actually tough to find.

Behind a door marked “SALLE DES MACHINES,” inside a small bowling alley, and underneath a community centre, is a cozy living-room-styled bar that serves tasty cocktails, absinthe and seasonal wines.

Nova Scotia’s The Watch That Ends The Night took home this year’s top honour of ‘Canada’s Best New Bars’ for 2018.