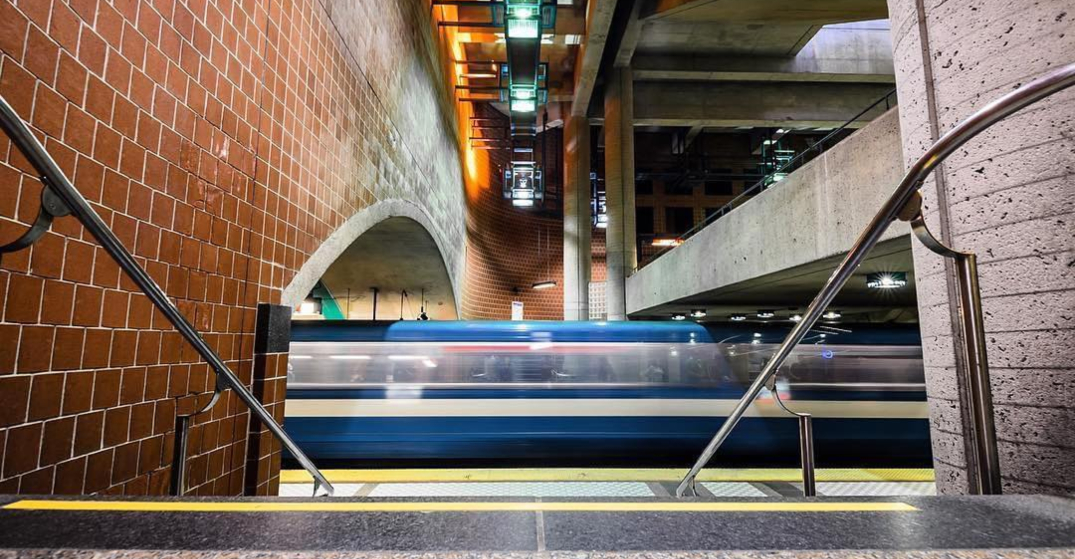 The rumbling sound of Montreal metros is about to be overtaken by live music again for the first time since the start of the COVID-19 pandemic.

On Wednesday, the Société de transport de Montréal (STM) announced it is facilitating a plan for the “safe and gradual return of musicians” to metros, starting the week of November 29.

For the time being, only three stations will be available for booking: three spots at Berri-UQAM, one at Guy-Concordia, and one at Jean-Talon.

The STM says it is confident that other spots will open up for more musicians over the coming weeks as long as everything “goes according to plan.”

Like customers and staff, musicians performing in metro stations will be required to wear masks unless they’re playing a wind instrument. Despite the government’s recent loosening of restrictions, singing will be prohibited by metro station performers.

The STM says it remains in close contact with public health to determine if the new law will bring changes to the no-singing rule for buskers.

Going forward, musicians will be required to reserve their location and time slot through the STM’s new booking website, which will be up as of November 22.

The STM says it surveyed customers about the possible return of musicians and found an “encouraging” number of people who wished this “partial return to normal.” The network urges its customers to be careful around artists, asking that they avoid crowding and maintain appropriate physical distancing.

The transit company says it is confident that it can count on “musicians for their essential cooperation” to allow busking to return throughout its entire network eventually.