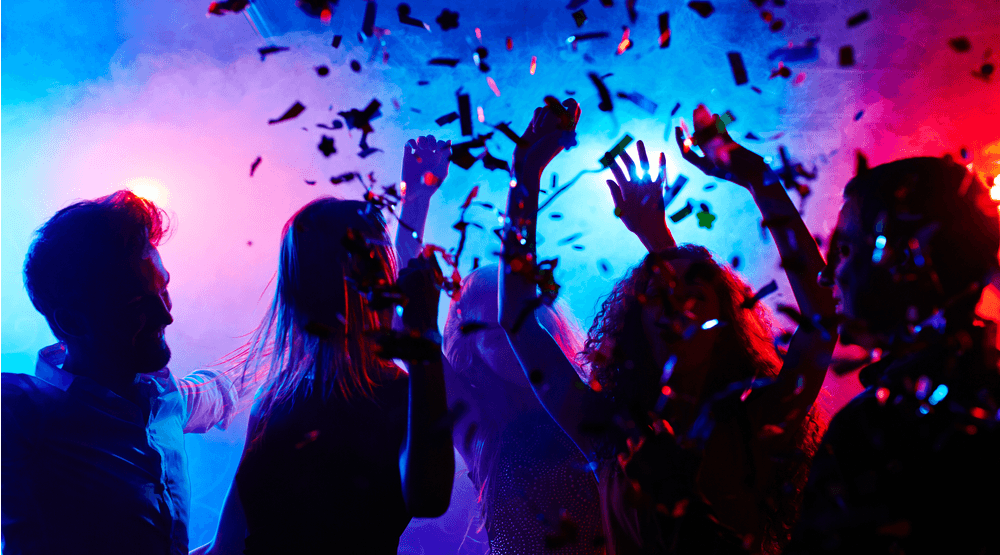 It’s almost time to put on your dancing shoes, Quebec.

Christian Dubé, Quebec’s Minister of Health and Social Services, announced that dancing and singing can return to bars across the province as of November 15.

Dubé made the announcement from Quebec City on Tuesday afternoon, alongside Quebec’s Director of Public Health, Dr. Horaccio Arruda.

Dancing and singing have been banned from bars across the province since March 2020.

Face coverings will still be required for Quebec dancers, and singers can remove their masks if they are more than two metres away from people. Customers and clients who are dancing must keep their masks on the entire time.

The announcement was made by Dubé says is an epidemiological situation that is “relatively under control.”

The health minister also announced that high school students will only need to wear face masks while moving around on school grounds and no longer need to be masked inside classrooms.

As of November 1, bars and restaurants in Quebec were permitted to function at full capacity and stay open until 3 am for the first time since the start of the pandemic.