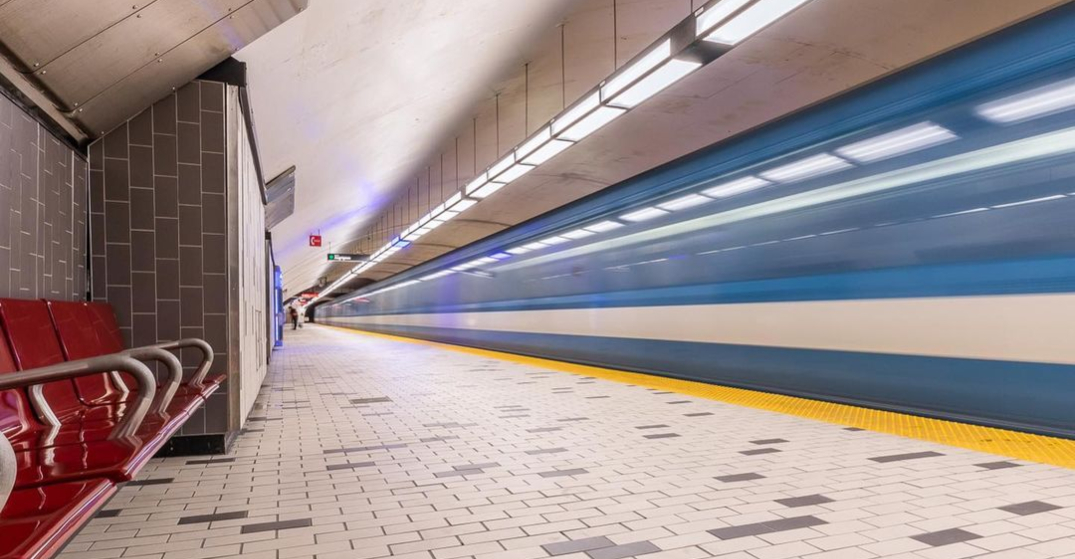 The Société de transport de Montréal (STM) is altering the way it accepts payments at its metro booths starting in 2022.

As of February 7, the metro network will no longer accept cash at its booths and payment will be able to be made by credit card or debit only, says the transit network.

On Monday, the network says cash payment will remain an option on buses, at fare vending machines, and at the roughly 350 retailers that sell STM fares across Montreal.

STM says the decision was made in response to “the changing needs of customers,” and that contactless debit and credit payment —implemented at the start of the pandemic — has become “increasingly popular and now represents the majority of fare booth sales.”

The STM says the move will also result in potential repeat savings of over $1 million by optimizing and streamlining several operational practices.

The biggest transit network in Montreal says “only a minority of customers preferred to pay for fares in cash” during a study it conducted over the fall.

By making this decision, the STM says it is following a “global trend already adopted by many North American institutions and transit agencies.” The change will also bring metro station payment methods in line with those available at the future REM stations.

“The STM is confident that the measures in place and the ample time to prepare will ensure a smooth transition for all affected customers,” concluded the company’s news release.