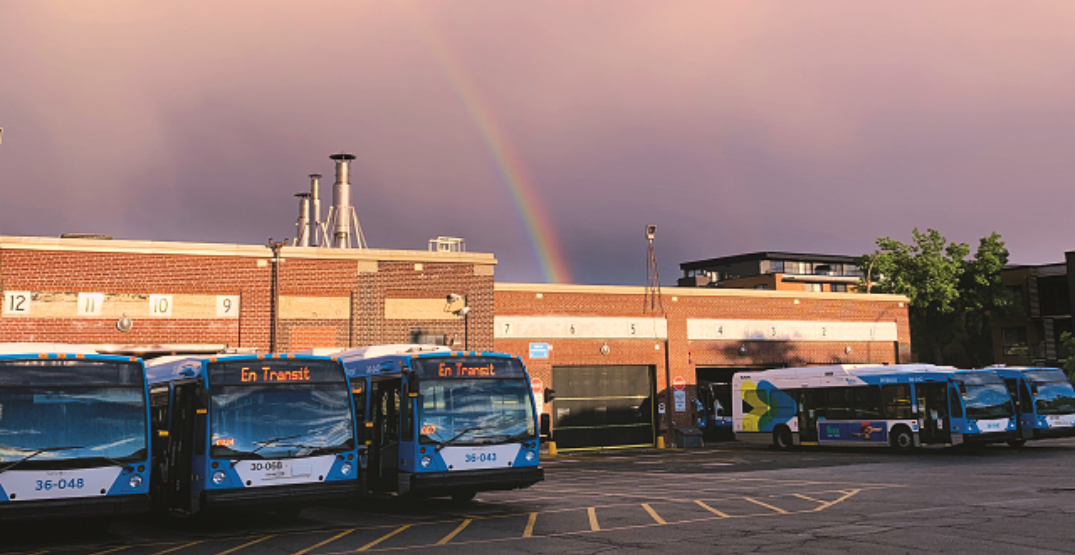 If you live in Montreal, you probably don’t consider the STM to be anything special or sentimental. It’s usually just thought of as a convenient way to get from point A to point B.

But along with its convenience, the Société de transport de Montréal is an agency with plenty of rich history. And with extensive history comes an abundance of fun facts.

We decided to learn a little bit more about the bus and metro. Here are some interesting tidbits we found along the way.

It is older than Canada itself

Despite enduring many name changes, the company that eventually became the STM in 2002 got its start all the way back in 1861 as the Montreal City Passenger Railway. It was the city’s first public transport system. That same year, construction for a downtown tramway system began.

Canada would only become an independent nation six years later.

For a company that only stretches across the island of Montreal, the STM has its fair share of employees.

Believe it or not, our little public transportation system is the third-largest on the whole continent. It sits right behind the famous New York subway system as well and the Toronto Transit Commission.

It’s hard to grasp how big the 68-stop metro system really is since the trains move from one station to another so quickly. According to our calculations, it would take approximately 15 hours to walk that 71-kilometre distance.

There are over 1,800 buses in its network

Over 2 million Montrealers take the bus every day

According to statistics from 2019, the STM’s daily bus ridership is approximately 2,297,600

When the metro was inaugurated back in 1966, it became the first underground train in North America to run on rubber tires instead of metal wheels.

Before the metro, trolleys were king

In June 1966, the last of Montreal’s trolleybuses made its final stop. The system was entirely replaced by the convenience of the metro.

The metro can hit speeds of 72km/h

Going this fast, sure beats sitting in traffic.

The song and commercials were made to encourage usage of the transport system during the 1976 Summer Olympics.

Give it a listen for yourself. It’s surprisingly catchy.

For more on the history of the STM click here.