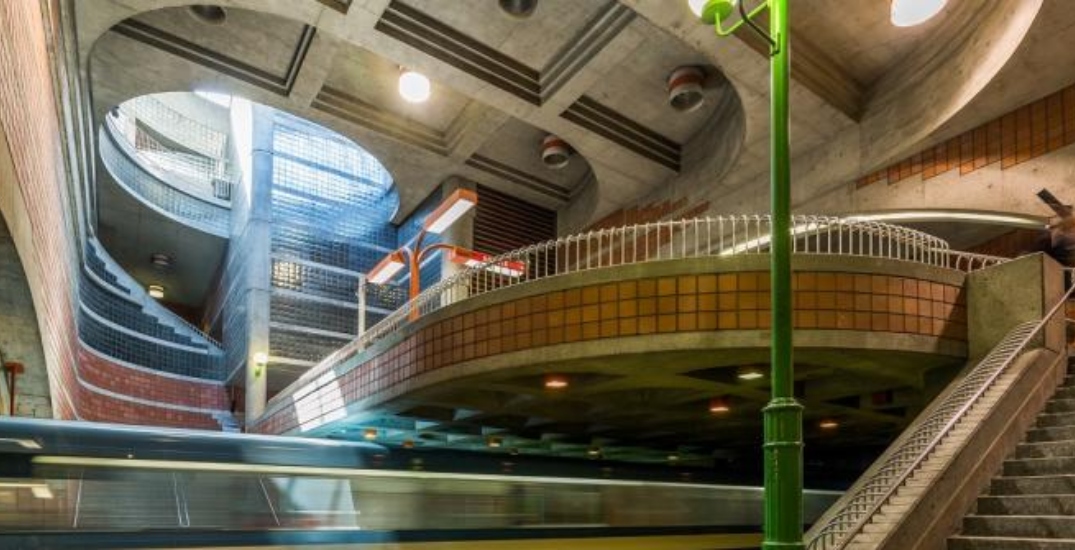 STM riders in Outremont will have to alter their commutes as of January 2022. That’s when the Outremont metro station will begin seven months of renovations.

Significant repairs and an accessibility project are coming to the blue line station, which opened in 1988. The STM will close the station from January 10 to August 19. According to the STM’s website, repairs and changes to the area will include:

While stations in the past have remained open during refurbishment, the Outremont station only has one entrance making it impossible to destroy and reconstruct the entry lobby section while ensuring rider safety. Temporarily shutting down the station allows work to be completed more efficiently.

At a total cost of $53 million, the Outremont station repair and accessibility project will be ongoing until December 2023.