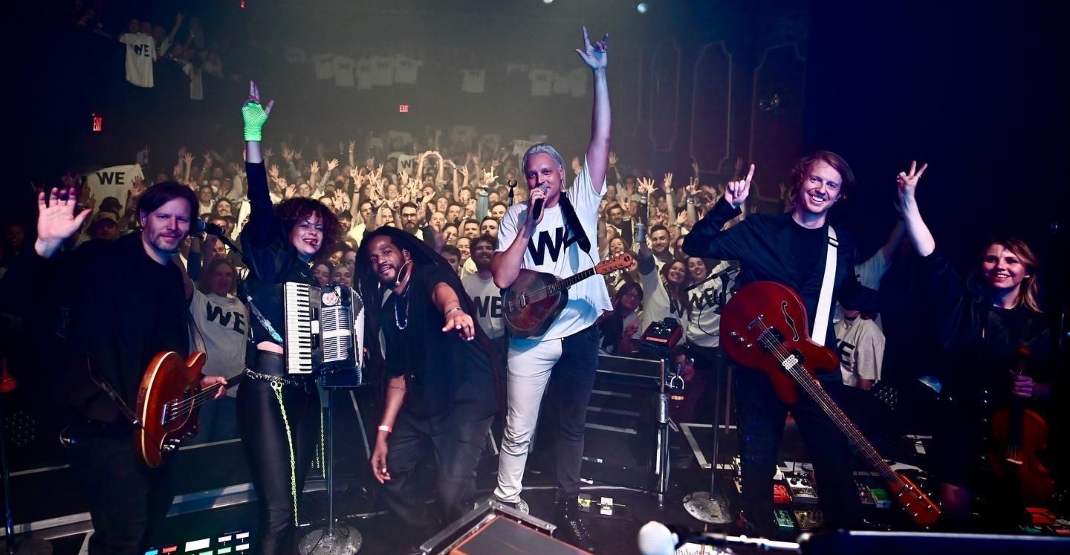 A major change in this summer’s Osheaga line up has just occurred.

After it was announced that Foo Fighters, who were expected headline the festival’s first day, were cancelling all upcoming tour dates due to the sudden death of drummer Taylor Hawkins, Osheaga had big guitar cases to fill.

They needed to find a band with international success that was also beloved by Montreal.

It’s hard to imagine that indie rock supergroup Arcade Fire was not at the top of their list from the very beginning. With roots firmly planted in Montreal and a new album dropping May 6, it was a no brainer. “It just made sense to book the band that has resonated so profoundly in the heart of this city over the last few decades,” said an event spokesperson in a press release.

“When the Foo Fighters unfortunately had to cancel, it was extremely important to us that we book a band that means something special to our local music fans as well as an artist that would appeal to a huge fan base internationally,” explains Nick Farkas, Senior Vice-President, Booking, Concerts and Events at evenko and Founder of Osheaga, “Our thoughts remain with our friends in the extended Foo Fighters family in this tremendously difficult time.”

Osheaga will take place from July 29 to 31 Parc Jean-Drapeau. As of now, the updated lineup for the 15th anniversary of the festival looks as follows: 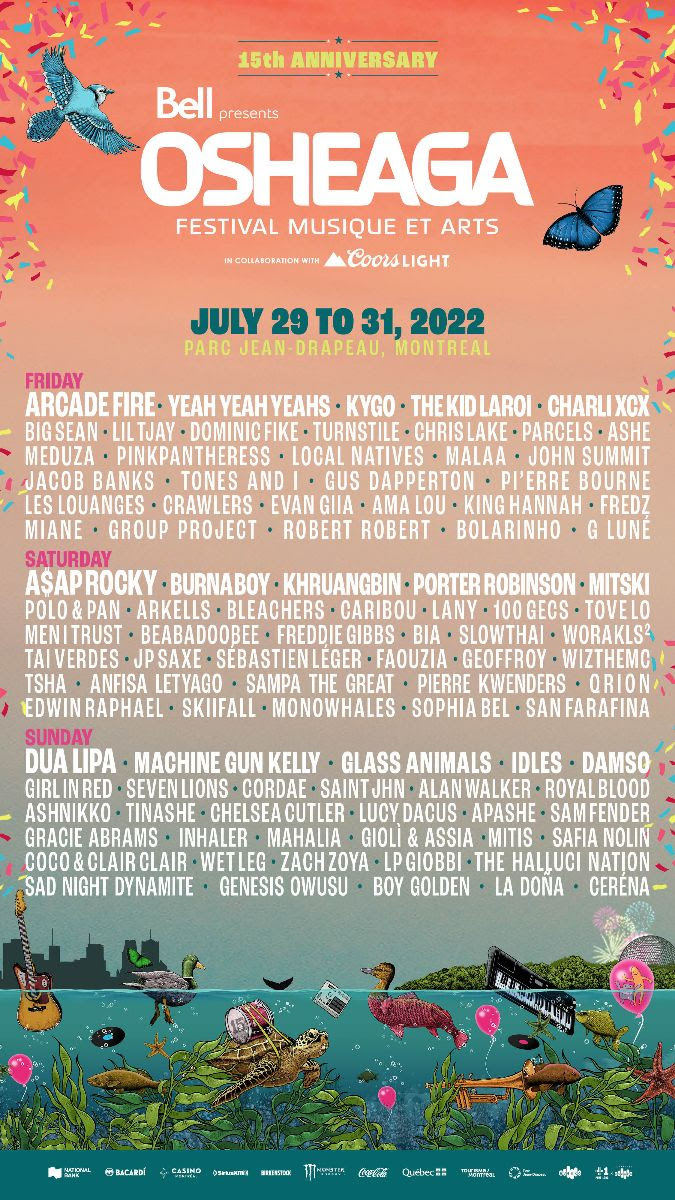 For tickets and/or more information on Osheaga 2022, please visit the festival’s website.