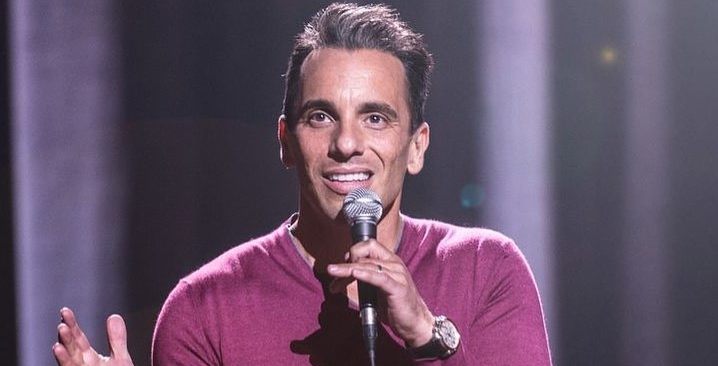 As the weather starts to heat up in Montreal, so too do the comedians.

Just For Laughs recently announced that fresh off a wildly successful two-year run, Sebastian Maniscalco will be performing in Montreal.

The Chicago native will be performing in Montreal, but not part of the Just For Laughs festival — he’s getting the Bell Centre all to himself.

Billboard’s inaugural Comedian of the Year and JFL’s 2016 Comedy of the Year, Maniscalco’s new tour, “You Bother Me” will span across 12 cities in the US and Canada throughout a fall run that stops in Montreal on Friday, November 12.

(The only other Canadian stop is at Ottawa’s Canadian Tire Centre on November 16).

Tickets for the “You Bother Me” tour go on sale tomorrow at 10 am through Evenko.