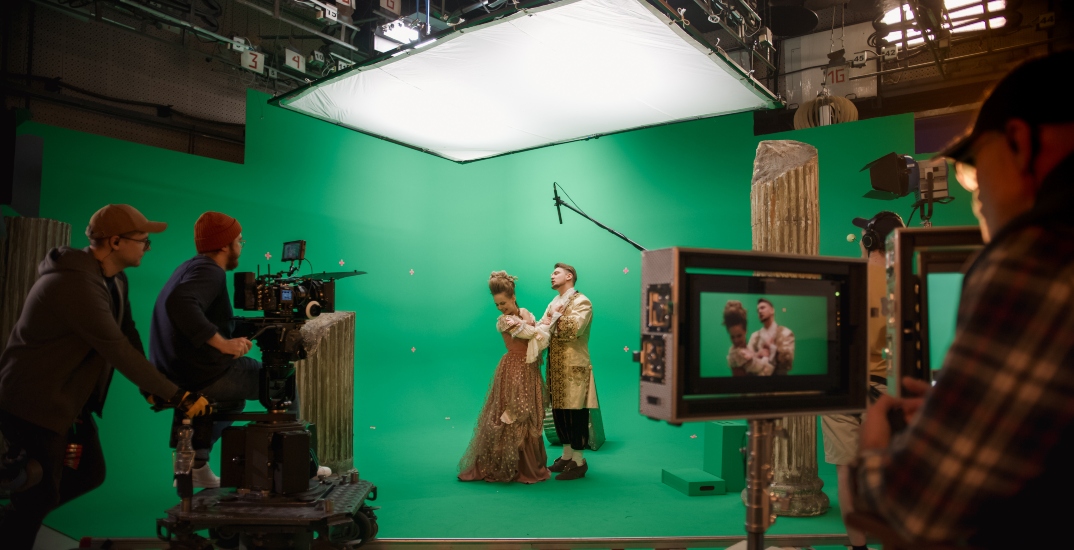 Now that Halle Berry has finished shooting Roland Emmerich’s new flick, Moonfall, which began principal photography this past fall, here are a handful of movies and TV shows that are being shot in Montreal right now, according to ACTRA.

Alliance of Canadian Cinema, Television and Radio Artists (ACTRA) is a Canadian labour union. Its Montreal branch represents more than 3,000 professional performers working in the English-language recorded media in Quebec.

Faced with the destruction of her town at the hands of a greedy mining company, rebellious high school teacher Sarah Cooper utilizes an obscure cartographical loophole to declare independence.

The series began filming in Montreal on November 13 and wraps up on April 30.

Starring Hamza Haq, Laurence Leboeuf, and John Hannah, Transplant follows an ER doctor, who fled his native Syria to come to Canada, who must overcome numerous obstacles to resume a career in the high stakes world of emergency medicine.

Single All the Way – Streaming

Single All the Way started shooting in Pointe-Claire at the end of March and is slated to wrap in June.

The film stars Jennifer Coolidge, Michael Urie, and Philemon Chambers and follows a perpetually single man who convinces his best friend to join him for the holidays to pretend they’re in a relationship.

Details for this feature are being kept under wraps. It starts shooting on May 10 and wraps on May 25.

Details for this production are all TBA, according to Actra.