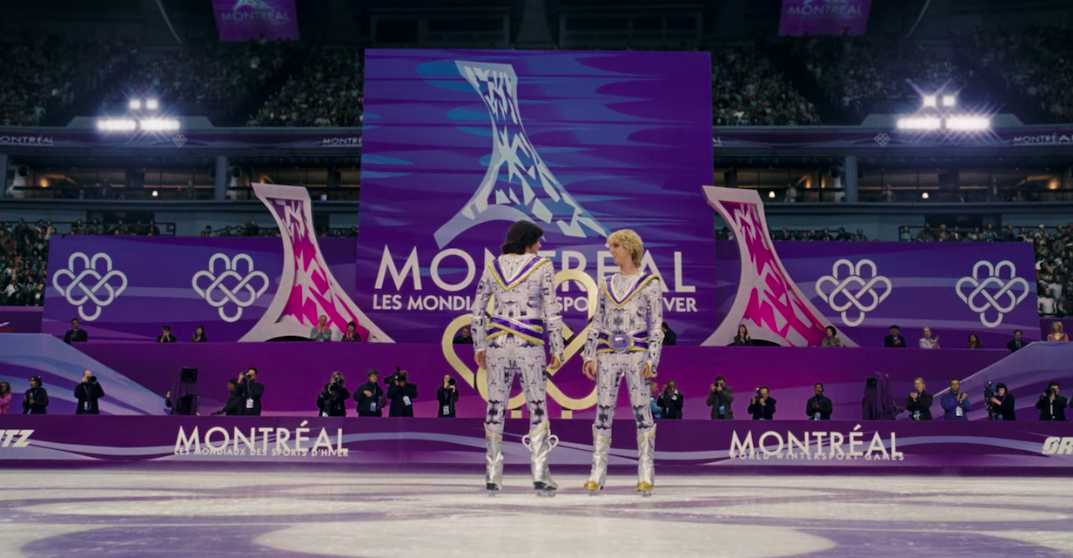 In recent years, Montreal has proved to be a pretty popular location for big-time movies.

We’ve seen the likes of some Netflix features, the X-Men franchise, a few Oscar-nominated flicks, and parts of the John Wick sequel shot in our own backyard.

But here are some older films from the past two decades that you might not have known were shot in Montreal.

Because not many people know that parts of everyone’s favourite tear-jerker, The Notebook, were filmed here in 2003.

Here is a list of some big-budget movies that were shot in Montreal that you might not have been aware of, with filming information courtesy of IMDB.

Besides being shot in Montreal, The Whole Nine Yards was also set in Montreal. See if you can spot the Mount Royal lookout and bits of the Old Port in the trailer.

This Steven Spielberg classic stars Leonardo DiCaprio and Tom Hanks. The production used locations in Old Montreal to look like Montpellier, France, in 1969 when Frank Abegnale Jr. (DiCaprio) was arrested.

DiCaprio returned to Montreal months after shooting Catch Me If You Can to play Howard Hughes in Martin Scorsese’s biopic about the famous aviator.

Hanks and Spielberg teamed up again and returned to Montreal soon after Catch Me If You Can for the real-life story of a man who lived in an airport for 18 years. Shooting took place at the Mirabel Airport, which was the stand-in for New York’s JFK International Airport.

Featuring a couple of Canadians as the leads, it’s no wonder parts of The Notebook were shot in Montreal though most of principal took place in South Carolina.

Roland Emmerich’s movie about an international storm that plunges the planet into a new Ice Age was shot in Montreal. Most of it was shot at Mel’s studio stage, despite Montreal’s wintertime resemblance to the Ice Age.

Photography took place in Montreal and Toronto, making it the highest-grossing movie to date to be shot in the Great White North (the movie made over $550 million at the global box office).

Will Ferrell and Jon Heder spoof the world of figure skating in the over-the-top comedy that is set in Montreal and was shot here. Eagle-eyed movie fans can spot the Olympic Stadium, Olympic Village, Habitat 67, and Old Montreal.

The Curious Case of Benjamin Button (2008)

David Fincher’s 2008 film about a man who ages backwards was shot mostly in Louisiana, but parts of the film were shot in Old Montreal and at Mel’s studio stage.

The novel, written by Yann Martel, was partially set in Montreal. Scenes for the movie version were shot along the St-Lawrence River and in Outremont. The rest of the shoot took place in India and Taiwan.

Montreal stood in for Paris and New York City in the biopic about Philippe Petit, the famous tight rope walker who walked between the twin towers of NYC’s World Trade Centre.

Parts of the film were shot along Ste. Catherine Street at Atwater and in Old Montreal to mimic Paris.