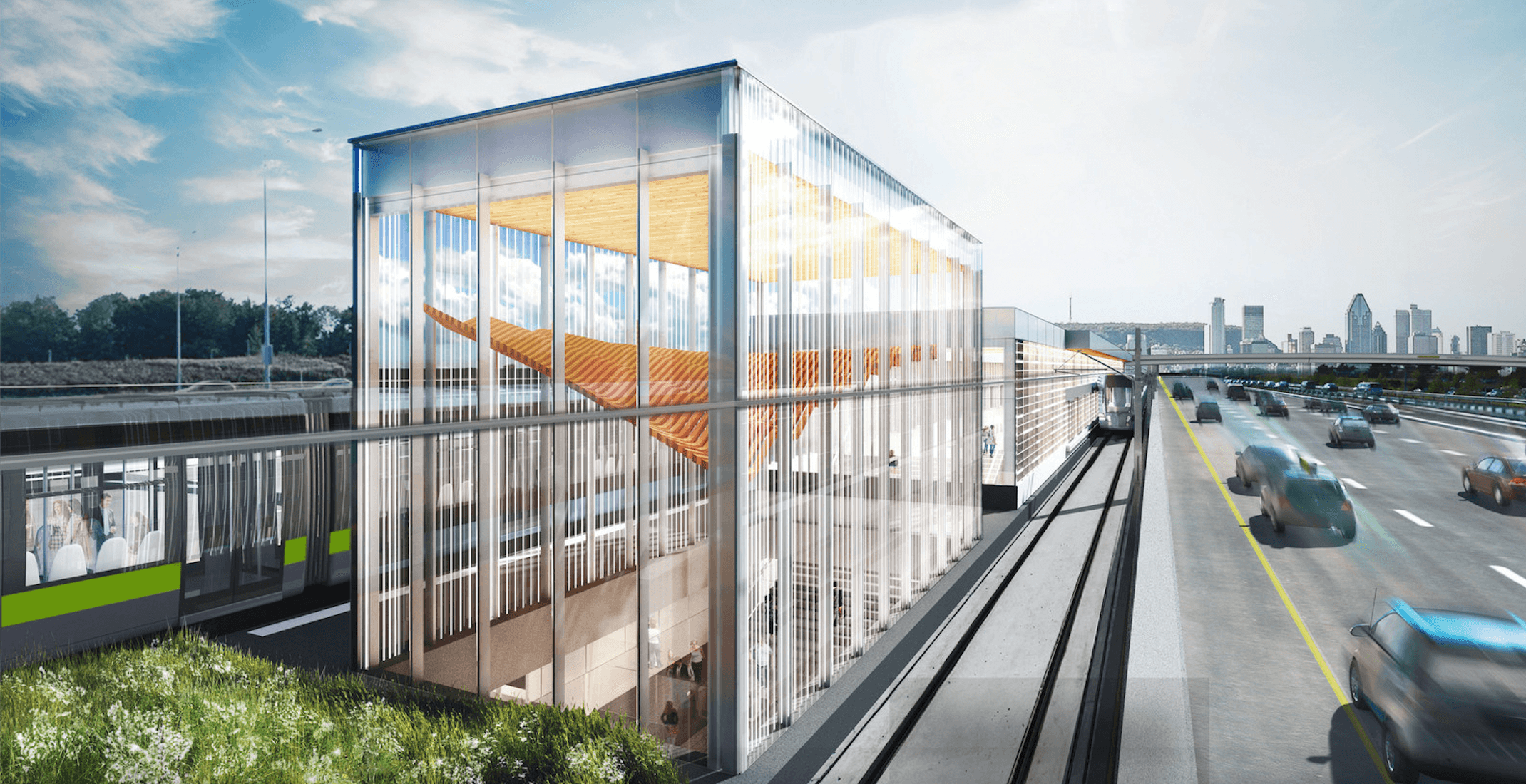 The provincial government appears to be highly confident that the yet-to-be-completed REM train system will be an immense success to the extent that an expansion of the new network could replace the planned Notre-Dame streetcar and Pink Line metro projects.

Minister of Transportation Chantal Rouleau told La Presse last week the provincial government is considering an extension of REM to the east end of Montreal, instead of the streetcar.

“It has to serve the employment areas and go to the north side as well… Tramway or REM, it’s the same for me. It’s a matter of technology choice,” she said, adding that more buses for the corridor are not the solution and that “REM could be a good idea.”

The provincial government has already proposed a southern and northern extension of REM to reach Chambly and Mirabel. Extensions in both directions will increase the REM’s length by a combined 22 kms.

There were also some discussions over the future of the Pink Line, an extension of Montreal’s existing metro system. A project office will soon be formed to examine the options and real transportation needs of the corridor the proposed subway will serve.

“Our priority is the Pink Line, but if there are additional investment opportunities for the REM, in the East, why not?” said Montreal city councillor Robert Beaudry. He said the ultimate goal of any extension would be to provide a relief line to the Orange Line metro.

The Pink Line would run from Lachine, through downtown Montreal, and the northern perimeter of the island. With 29 stations, the project could cost $5.9 billion.

Construction on REM, which largely replaces the existing Deux-Montagnes commuter rail line, began earlier this year. It will have four lines spanning a system length of 67 kms and 26 stations when complete in 2023, with the first phase opening in 2021.

The $6.3-billion driverless train system is a partnership between the provincial government and the Quebec pension fund (CDPQ).