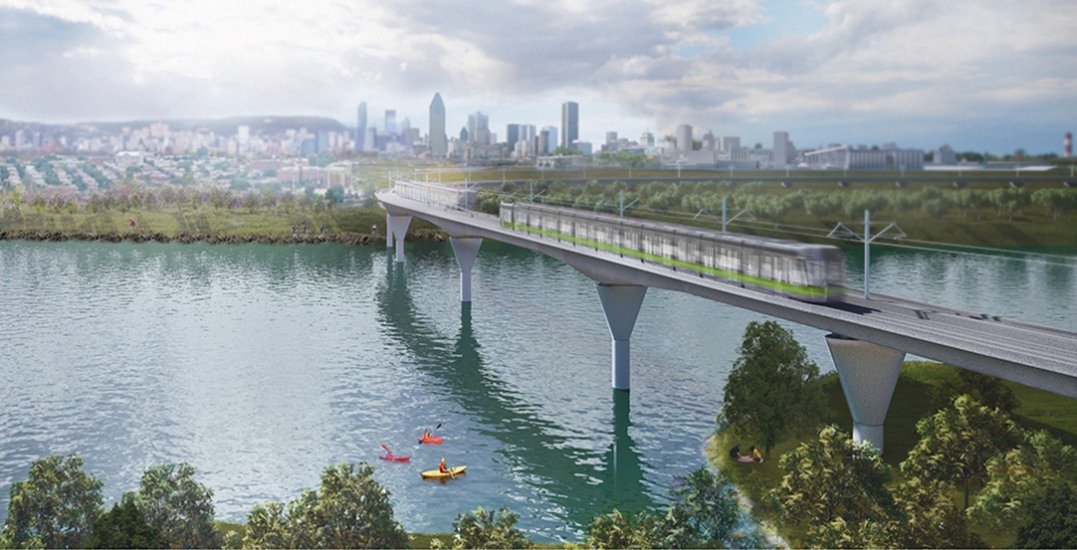 The underground light rail station that is currently being worked on is located near Université de Montréal and will run underneath the Édouard-Montpetit Metro station.

The station is slated to become the second-deepest underground station in North America, trailing only the Washington Park station in Portland, Oregon. According to the Réseau express métropolitain (REM), construction workers will dig down 20 metres as the planned light rail system (REM) will extend over 67 kilometres and connect 26 stations across the Greater Montreal area, 13 of which will have accessible bus stations and 14 with commuter parking lots.

Since the majority of the work is slated to happen underground, no road closures are expected at the start of the construction at Édouard-Montpetit station.

Once completed, the new station will allow commuters to get from Université de Montreal to downtown, a 5 km distance, in three minutes.

The REM is supposed to start operating by 2022.