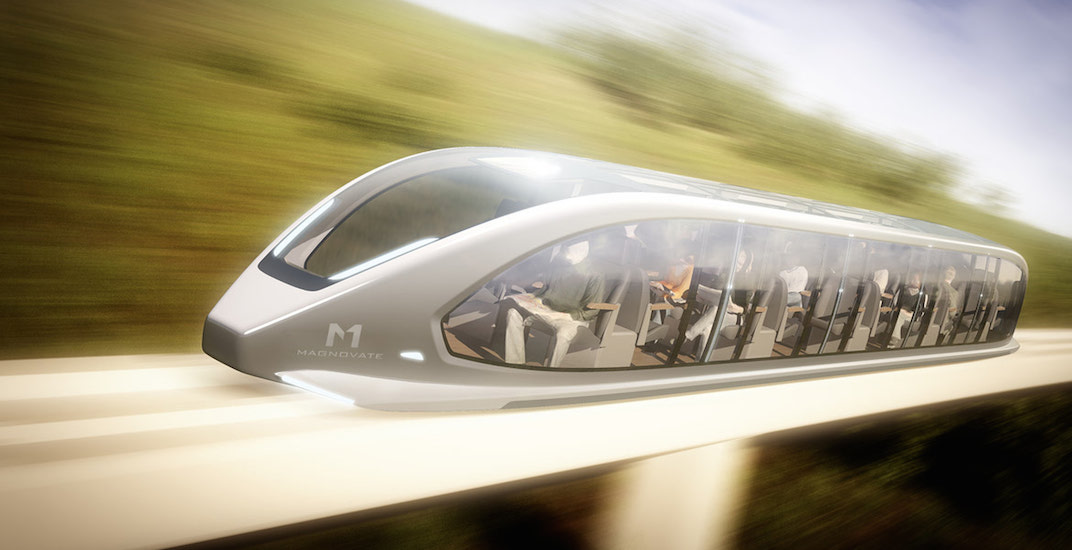 There could be a new way to take in the sights at the Toronto Zoo and it involves a high-tech magnetic levitating monorail. And yes, it’s definitely as awesome as it sounds.

To cap off the Scarborough attraction’s impressive list of new upgrades, which include a zip line, more space for breeding, and glamping, zoo staff are preparing to submit a proposal to their Board of Management on Thursday, November 29 to recommend the installation of a fully functional Magnetic Levitation train ride at the zoo.

Magnovate, an Edmonton-based transportation company would be responsible for building the cutting-edge train, which would replace the original zoo monorail that closed in 1994.

The best part? While the train usually comes with a hefty $25 million price tag, Magnovate wants to build the monorail for free. According to the proposal, “there is no financial impact as all required capital costs are to be funded by the Magnovate.”

According to the proposal, Magnovate ultimately wants North American exposure to showcase its technology, plus a cut of the revenue the trains bring in for 15 years. 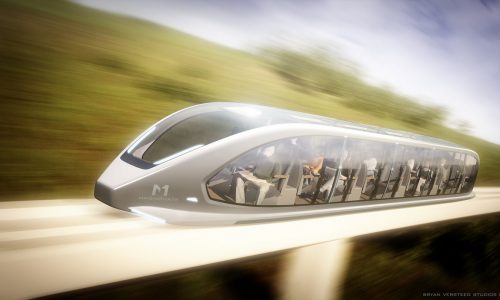 “The maglev ride proposal is based on innovative modern technology, and would be an opportunity to visit the Rouge Valley in the comfort of an enclosed climate controlled vehicle on a year-round basis,” reads the proposal from zoo Chief Operating Officer Robin D. Hale.

The train is nearly silent and frictionless, running on any source of electric power, including solar, wind and hydro, and – if approved – the maglev train would run on the already existing monorail track at the zoo. 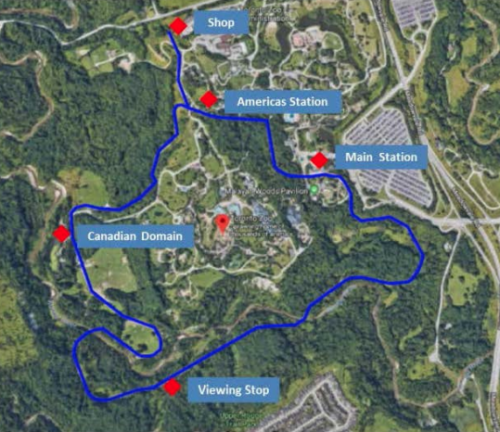 If approved, zoo visitors would be required to purchase an additional ticket on top of admission, and according to the proposal, this could run between $12 to $18.

According to the proposal, the new ride would generate a net figure of roughly $750,000 annually and the zoo would split this with Magnovate.

Under the proposal, Magnovate would pay for all capital costs to build the train and operate the ride for 15 years.

Overall, the addition of the monorail would allow zoo visitors to see more of the grounds and animals, further enhancing the experience for everyone.