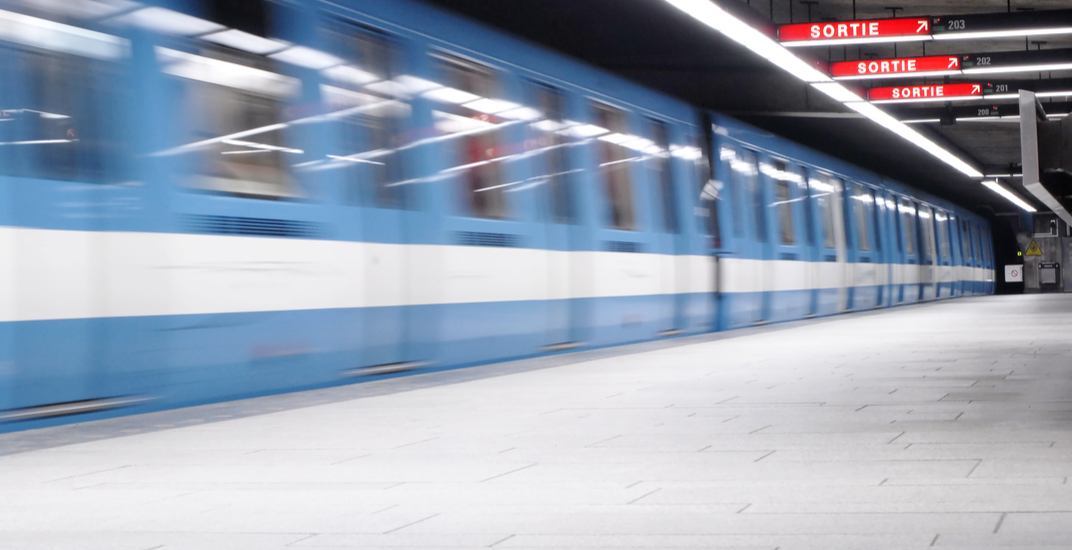 Montreal has Canada’s best transit system according to the third annual report that grades the quality and performance of the country’s major transit networks.

Montreal received an A+++  in this year’s report card followed by transit systems in Metro Vancouver and Greater Calgary, which received an A+ grade.

The National Capital Region – Ottawa and Gatineau – and Greater Toronto and Hamilton area received C grades, which means the performance of the services in both regions are lower than expected when compared to other regions in this report.

“Greater Montreal continues to be the Canadian transit leader of all regions measured. This region saw a slight increase in the underlying metric for revenue kilometre per service hour and passenger trip intensity,” notes the report.

“Other underlying metrics declined slightly between 2014 and 2015. Of concern is the decline of service hours per capita over the last three years which indicates that investment in transit service hasn’t kept up with population growth in the region.”

Click on the table for an enlarged version.
(2017 Transit Report Card / Nathan Pachal)