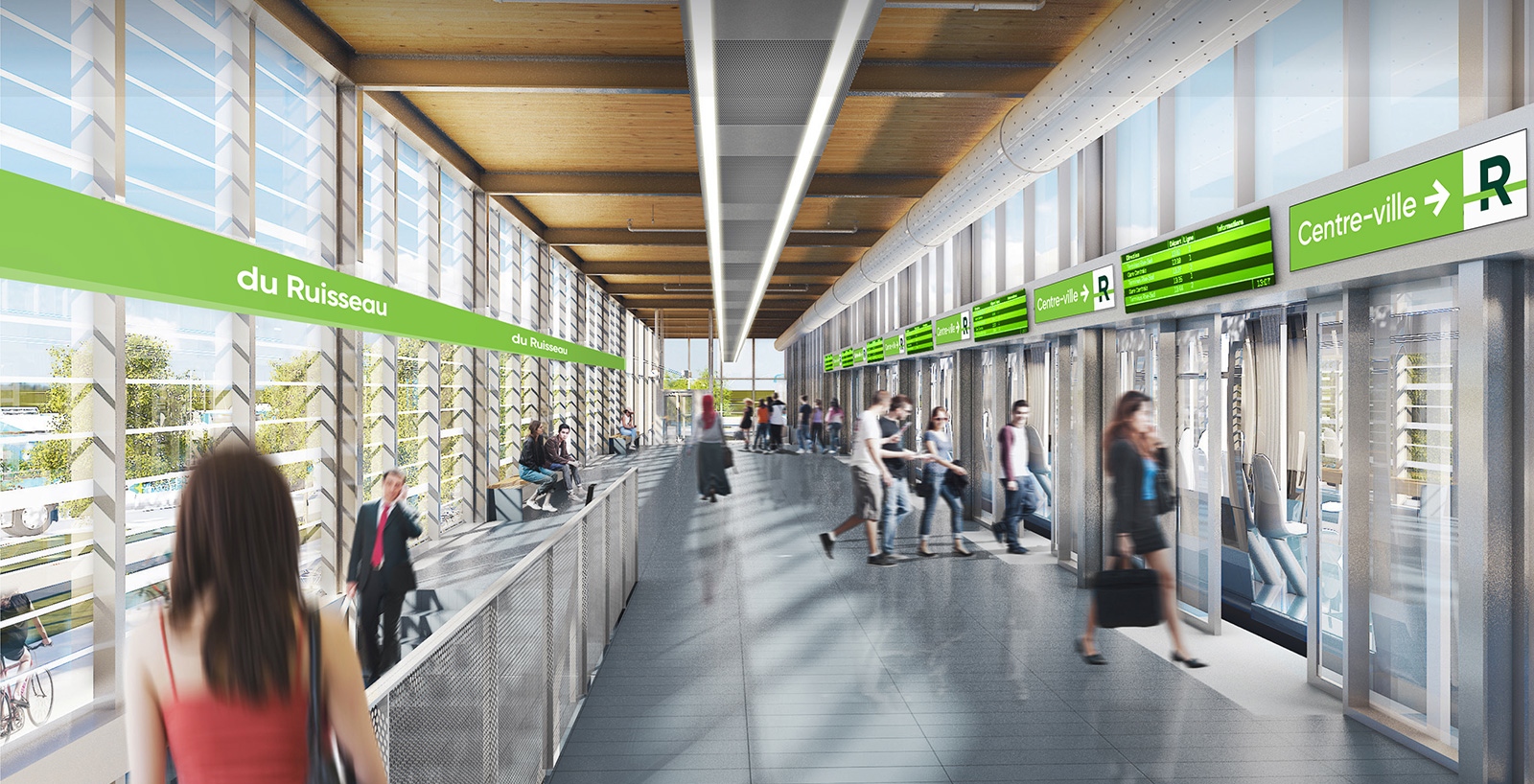 The $5.5 billion, 67 km project is slated to begin operating in 2022. Until then, the REM (Le Réseau express métropolitain) has released the first renderings of one of the light train system’s stations.

According to the REM website, the Mont-Royal station will “integrate visually with the neighbourhoods.” Buildings will feature wood and glass, giving them a warm and welcoming appearance and bringing in natural light to the station while respecting the surrounding resident’s privacy.

Architects will use terracotta aerodynamic surfaces and the station will be inspired by the exposed bricks from the old station, built in 1917, to maintain consistency with the historical site. 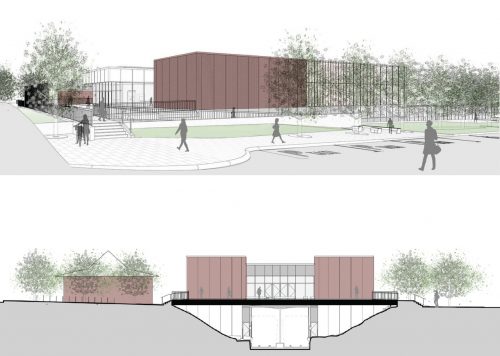 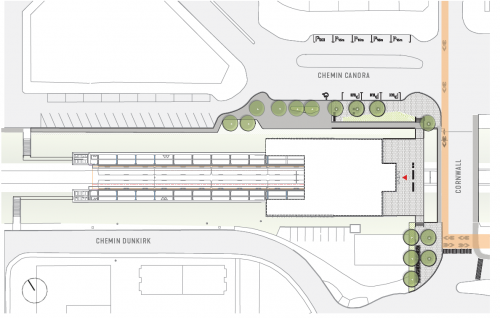 A new public space will cover the railway at Cornwall Avenue, it will be the meeting point at the metro’s exit, making for easier access to the REM station. Users will be able to cross from one side to the other.

The grade crossing on Lazard and Jasper Avenues will be replaced (at the request of citizens) with an overpass that will be easily accessible to pedestrians, cyclists and strollers.

Along with offering 20 hours of service a day, Mont-Royal’s REM station will take four minutes to get to the Blue Line’s Édouard-Montpetit, seven minutes to McGill on the Green Line, eight minutes to Montreal Central Station (Bonaventure) on the Orange Line and 17 minutes to Pierre-Elliot Trudeau Airport. 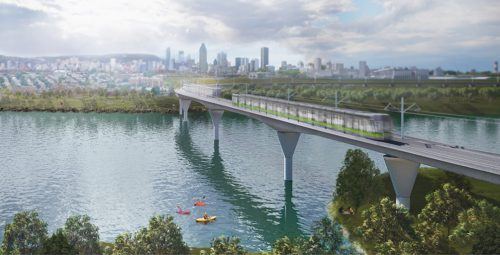 The architectural renderings for the Mont-Royal REM station will be available in 2019.