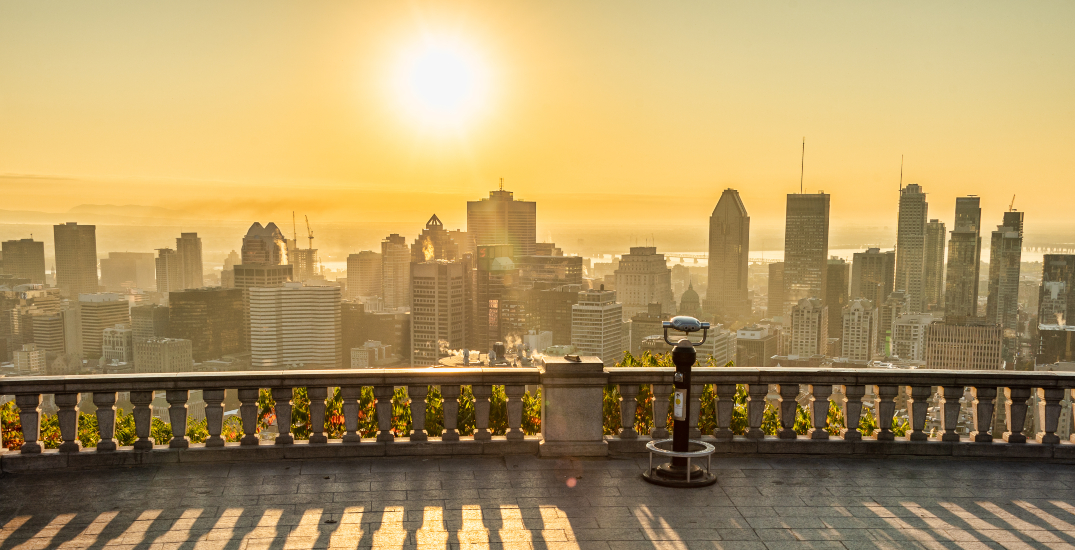 Montreal’s sweltering hot weather last month made it the hottest August ever recorded in the city.

In a phone call with Daily Hive, Environment Canada meteorologist Simon Legault says it was “unseasonably warm” in Montreal during August.

Montreal recorded a monthly average temperature of 23.6ºC, which is 3.5º hotter than usual in August.

From August 9 to 14, temperatures reached “feels like” highs of 35ºC, followed by a seven-day heatwave from August 20 to 26, when humidex values reached the low 40s.

Legault says this is only the second time a Montreal heatwave has occurred this late in summer, citing August 1948 as the only other time.

The meteorologist says normally, in August, there are two to three days with maximum temperatures that exceed 30ºC in Montreal, and August 2021 had 11.

Legault said Montreal was also abnormally dry for August, racking up just over 36 mm of rainfall, compared to August’s average of 94.1 mm.

September is forecast to start off with much more seasonable weather. Temperatures are expected to hover near the mid-20s with “feels like” highs topping out at 29ºC on Sunday. The Weather Network says a “strong finish to summer” is expected, with warm weather continuing deep into September. 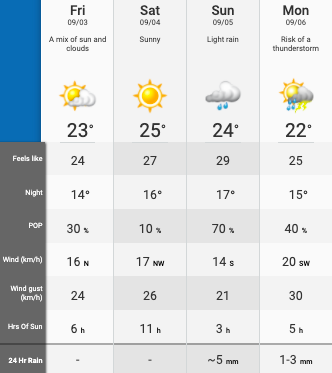