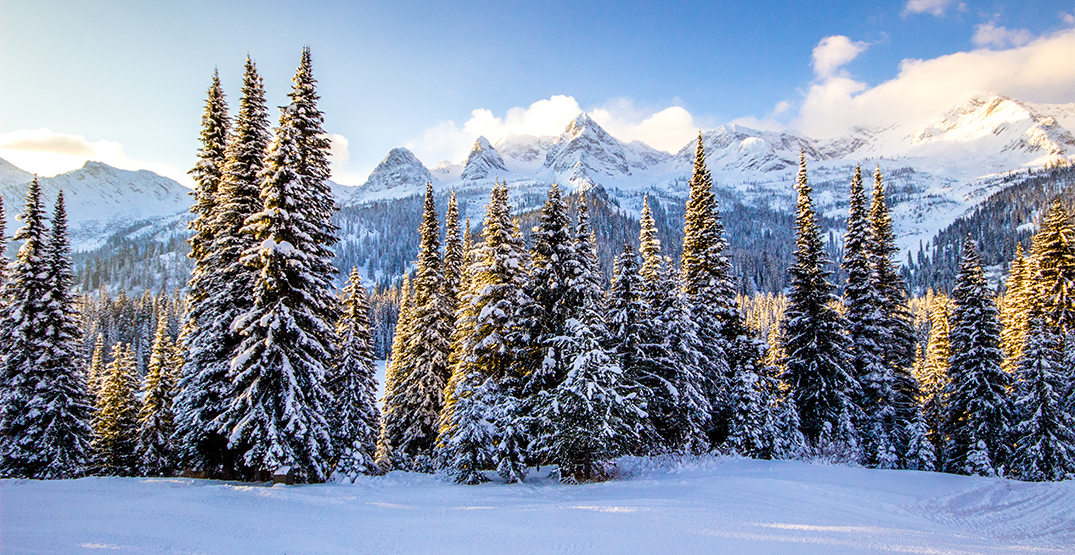 Canadians will see varied temperatures and a decent amount of snow this winter, according to the Old Farmers’ Almanac’s long-term forecast.

The organization monitors weather patterns over the years as well as lunar and solar trends to give broad predictions about seasonal weather. This year, the almanac says Canada is in for a “frosty flip-flop winter.”

“Grab your gloves and fetch your fleece — it’s going to be a yo-yo type of winter with notable polar-coaster swings in temperatures,” the forecast says.

Western Canada will have near-normal winter temperatures this year, but Eastern Canada and the Prairies could see a colder winter than usual. 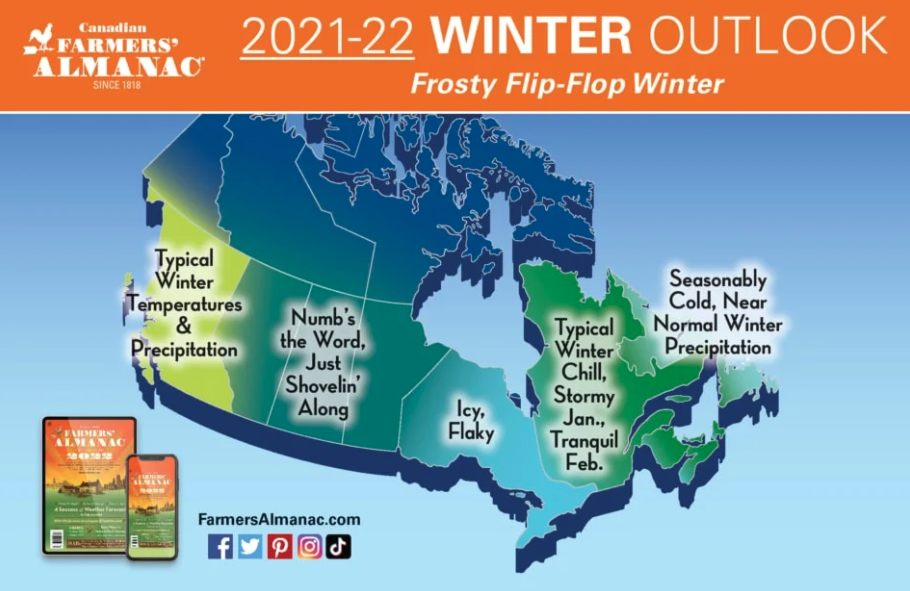 This winter will bring an average amount of snow overall, but it may come in bursts with many storms in January — particularly for the Atlantic provinces. The almanac also says BC will see a very wet January, which could mean good snow for skiers.

February should be a quieter month in terms of storms — but the almanac cautions that at least one “winter whopper” could hit Quebec or Ontario.

Winter will hang on through March, when the almanac says spring-like days will be few and far between.