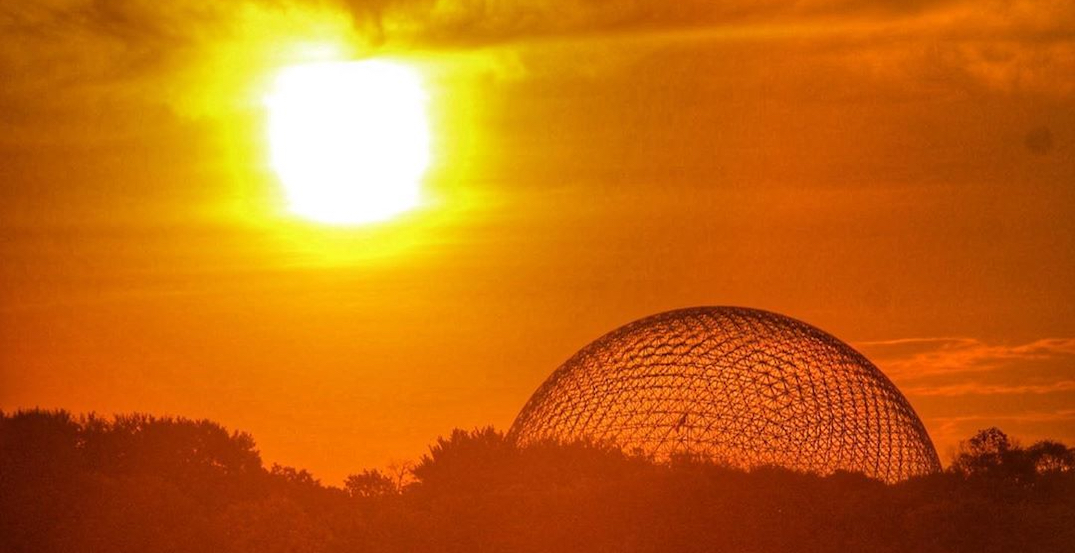 The weather is about to have a rollercoaster of a week in Montreal, topped off by an absolute scorcher on Saturday.

According to The Weather Network’s week-long forecast for the Montreal metro area, it’s expected to feel like a sweltering 37ºC on May 21, more than a 20ºC difference from what the city currently feels like.

Apart from Montreal’s week-long expected high, nighttime temperatures are supposed to drop below 10ºC on Wednesday and Thursday before spiking to nearly 20ºC on the weekend.

There’s also approximately 10 mm of rainfall in the cards for Thursday, after a modest 17ºC on Wednesday with 14 hours of expected sunshine. 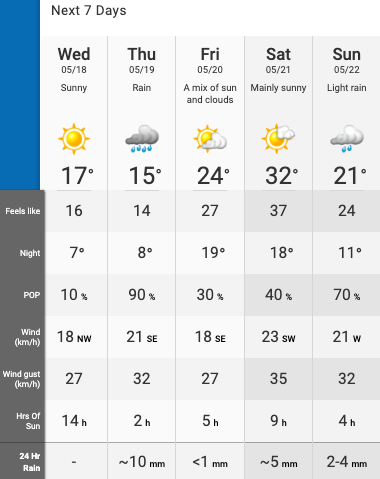 Should The Weather Network’s forecast hold true for Saturday’s scorcher, it would become the hottest “feels like” weather of the spring so far.

This past Saturday, Montreal hit a high of 33ºC at Trudeau Airport, the island’s highest recorded temperature of the spring.

According to the Farmers’ Almanac for the summer, Montreal can expect a “drier than normal” season and periods of “extreme heat” that will only start fading when we hit August.