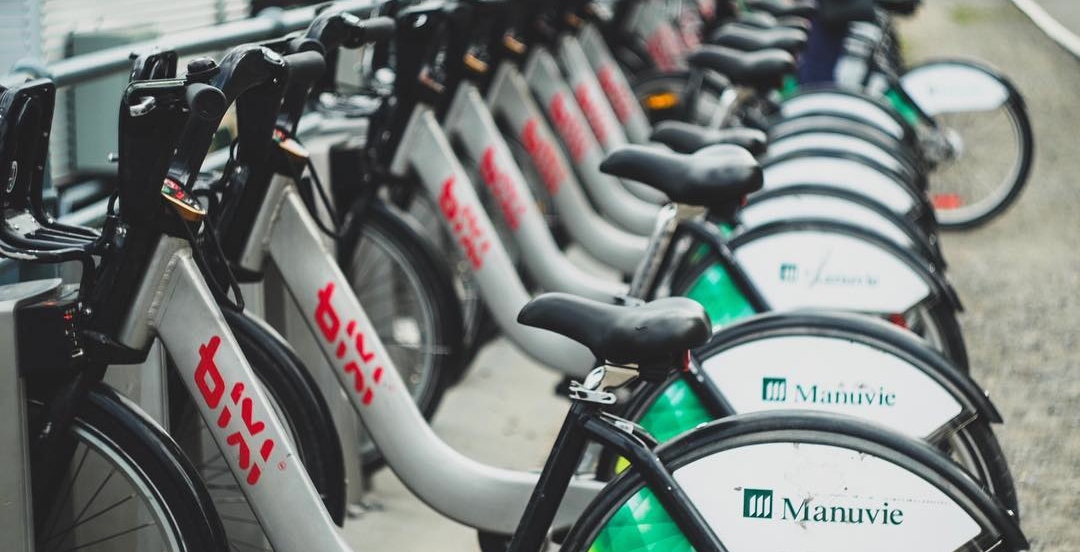 Having already added a new laser light system and with the unveiling of the electric-powered bikes, BIXI Montreal is having quite the summer. They plan on keeping the trend going as they plan on expanding their BIXI bike network around Montreal.

BIXI Montreal has confirmed with Daily Hive through a phone interview that the new $4 million network will add 1,000 new bikes and 60 docking stations across the island.

The bike-sharing program, which has been in operation since 2008, will expand to the Anjou, Lachine, Montreal-North, St-Laurent and St-Léonard boroughs of the island, all of which are currently without BIXI docking stations.

The expanded BIXI network is slated to begin operation in the spring of 2019.