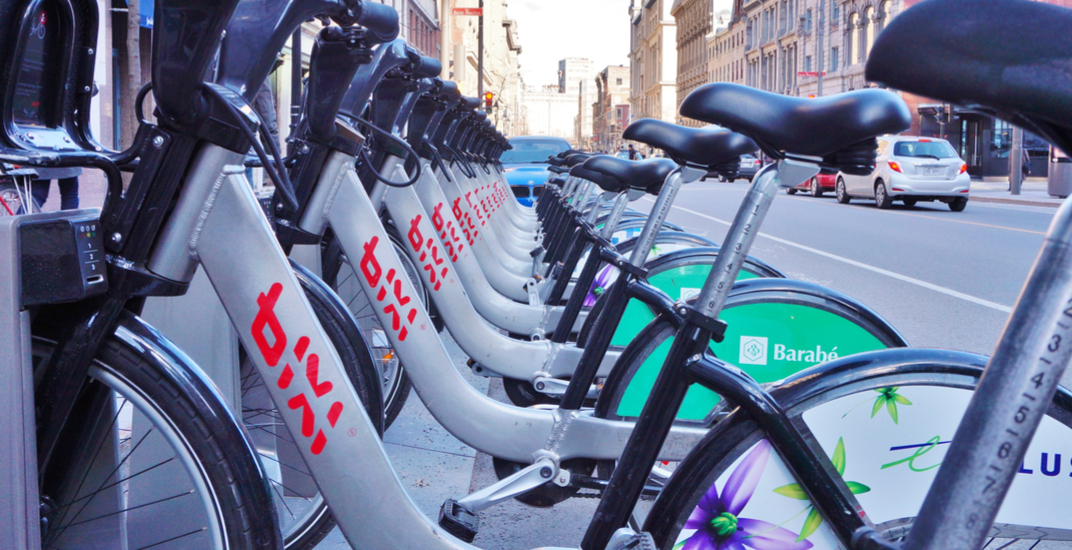 The TRIXI bike is a tricycle trailer that will be used to shift the BIXI bikes from one station to another.

The TRIXI bike will be an alternative to getting around the city. It’s size and agility will make it easier to get to tough access areas and will remove the BIXI trucks from four-way stopping on busy roads. 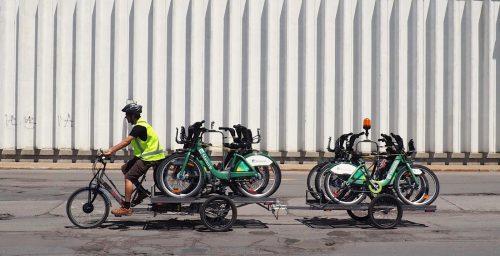 The tricycle trailers are activated by pedals but they also have an electric motor to compensate the weight. The BIXIs will be attached to the trailer’s two platforms, so they can be strategically transported to any BIXI dock station.

The eco-friendly TRIXI can move a maximum of twelve bikes at a time and can reach a top speed of 35 km/h.