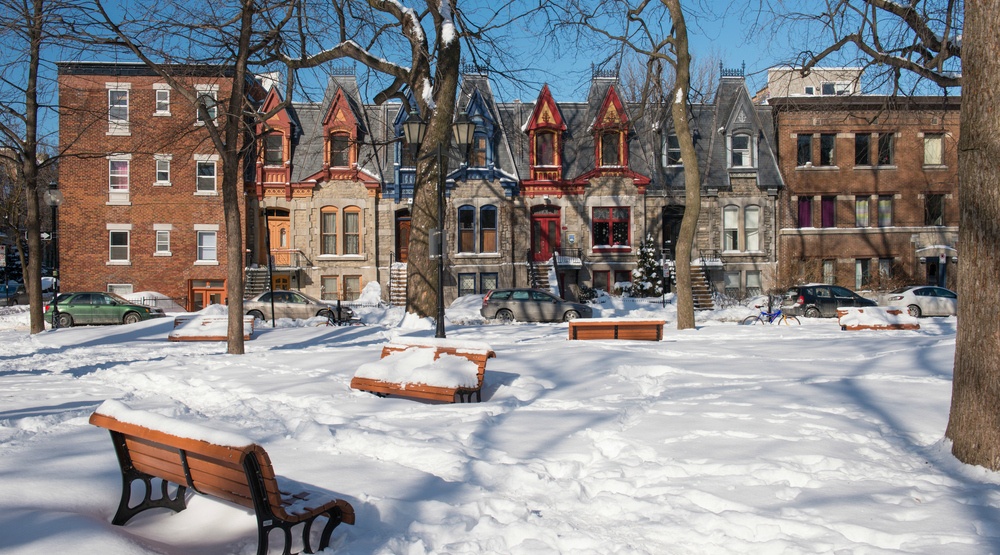 As the snow continues to pile up, we’ve put together a list of awesome and eventful things to check out in the city today, Tuesday, November 27, to help you focus on getting to the midweek.

The Canadiens and their 11-8-5 record welcome the 11-9-3 Carolina Hurricanes at the Bell Centre tonight.

Look for Carey Price to helm the crease versus Justin Williams and his ‘Canes.

The Canadian Pacific Holiday Train made its trek through Kahnawake, St Constant and Delson on Sunday and will come to Montreal West and Beaconsfield today.

The 20th edition of the Christmas locomotive travels through the US and Canada during the holiday season, stopping in 164 communities while collecting donations to local food banks.

It’s never too early to start talking about Christmas. Especially when it’s big and bright news. Sami Hajjar of the West Island will be continuing his ‘Christmas Display’ house again this holiday season, but he’s upping his game.

‘Dream Land’ kicked off this past weekend, so go check out the lights when they’re shining their brightest.

The Bach Festival honours Bach and other composers in more than 20 concerts hosted at some of the most beautiful spots of Montreal: Quartier des spectacles, Mont Royal, Le Plateau, Westmount Park.

Hundreds of musicians, singers, and conductors from Quebec and Europe pay tribute to the famous German composer.

When: From now until December 7
Time: Varies per selection
Where: Various venues around Montreal
Price: $15 – $42, available online

Each class will be led by different teachers from Montreal’s yoga community, each of whom will offer a varied music program to help you discover their style and training, specific to their personality.