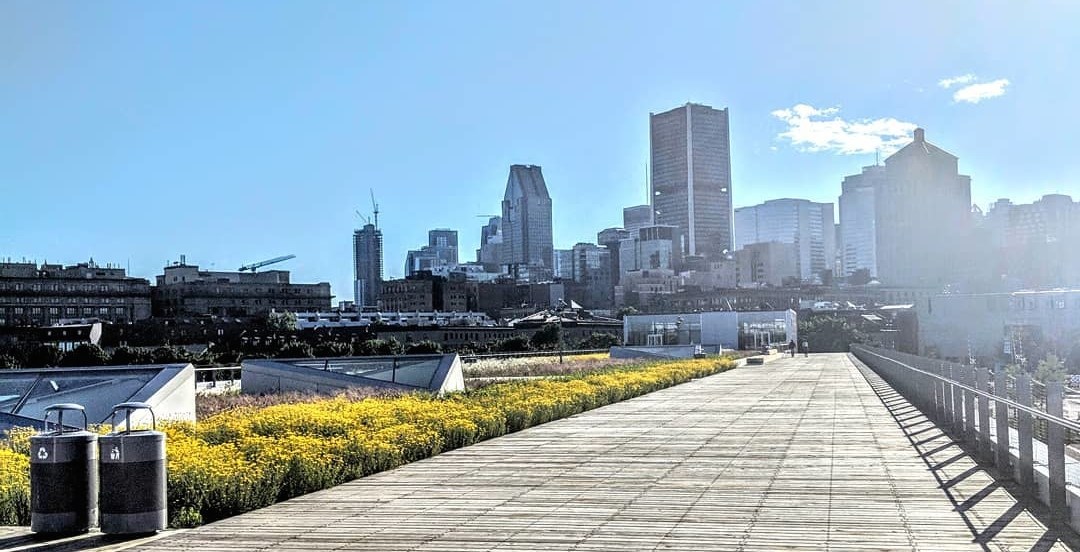 The beautiful thing about Montreal is that there’s always something to do. Today, June 11, is no exception.

Here is what the city looks like today to keep you busy this Tuesday.

Grill Saint-Laurent is the Inception of festivals — a festival within a festival.

The city of Montreal is oozing with events in the summer, so much so that they have started fusing some of them into each other.

With the arrival of MURAL Fest, Grill Saint-Laurent will be joining the party on The Main and start cooking up some serious food in an epic culinary competition.

Ten restaurants will prepare 10 exclusive dishes on street-side grills for only $6 each (or four dishes for $20).

The respective dishes will be evaluated by a selected jury before a $1,000 cash prize winner is announced at the end of the competition on June 13.

ELEKTRA is a digital arts festival that promotes art and robotics. The festival kicks off today and features art exhibitions, musical performances, and workshops.

This week is a great month for movies, especially for under $10. Check out Aladdin, Dark Phoenix, John Wick: Chapter 3, Rocketman, Godzilla: King of the Monsters, Avengers: Endgame, and plenty of other choices for real cheap.

Navraj Singh Goraya, better to be known by his stage name Nav, is a Canadian rapper, singer, songwriter and record producer from Rexdale, Ontario, of Indian Punjabi descent.

He’ll be in Montreal tonight promoting his ‘Bad Habits Tour’ at the timeless MTELUS Theatre.

The giant, urban art festival returned to Saint Laurent last week for the seventh edition of the outdoor fest.

Mural Fest brings together world-class visual artists and musicians who collaborate for a cultural celebration in the heart of Montreal’s Boulevard Saint-Laurent.