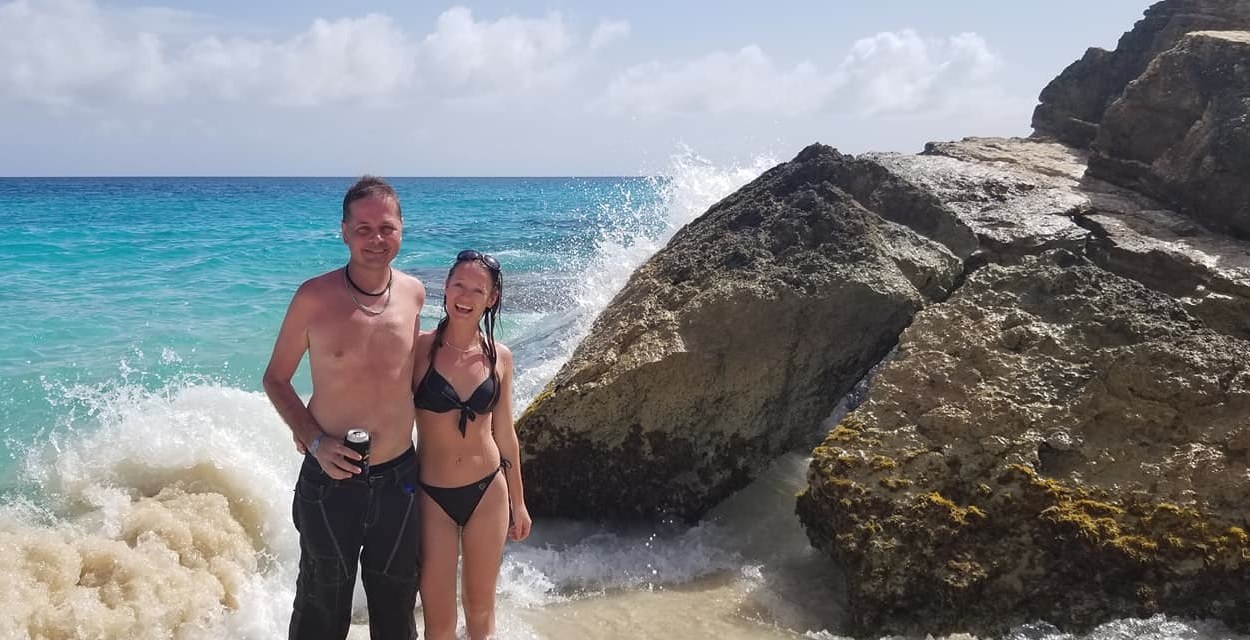 A Quebec man has been shot and killed during a robbery while on vacation with his daughter in St. Maarten.

The Police Force of Sint Maarten confirmed that Sylvain Valade, 48, died after being transported to a Florida hospital on Friday night.

According to the local police force, Sylvain and his daughter Yanie were attacked by a stranger last week in the Caribbean island’s Beacon Hill area. There was a brief struggle before the Quebecer was shot.

The suspect then fled the scene in a small vehicle with three other cars in tow.

“The investigators are making an appeal to anyone who has any information and mainly those persons who were in the immediate vicinity when the robbery took place to come forward,” says The Sint Maarten Police Force.

In a Facebook post, the victim’s daughter Yanie paid tribute to her father, saying he died a hero.

“You left as a hero, you saved my life and your protected me until your last breath, as you always have,” reads her Facebook post. ” Today I lost a part of me, the man of my life, the best father we can have.”

“This isolated incident saddens us, and we, as the representatives of St. Maarten’s tourism sector are dedicated—together with the Ministry of Justice and the private sector—to do everything in our power to find this assailant and bring him to justice,” said St. Maarten Director of Tourism May-Ling Chun.