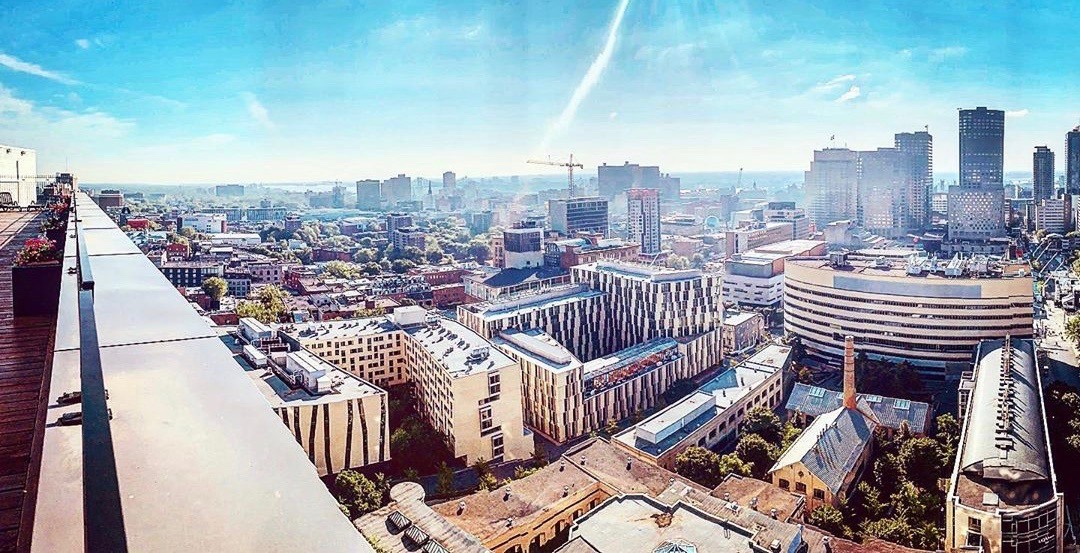 Here are five happenings around Montreal today, July 23, to get the start of your workweek going.

One of Just For Laughs’ celebrated series, The Ethnic Show continues its three-week-long run tonight.

The party is MC’d by “the funniest brothers this side of Marx” as Miguel Rivas and Dex Vocab square off against each other, throwing down their best rhymes in the hopes of having the crowd crown them champions.

As per the Just For Laughs website, “Rapp Battlez is part WWE, part 8 Mile, and unlike any comedy event you’ve ever experienced.”

It’s a great week for movies as you can check out Toy Story 4, The Lion King, Spider-Man: Far From Home, Crawl, Stuber, Aladdin, Rocketman, and plenty others for real cheap tonight.