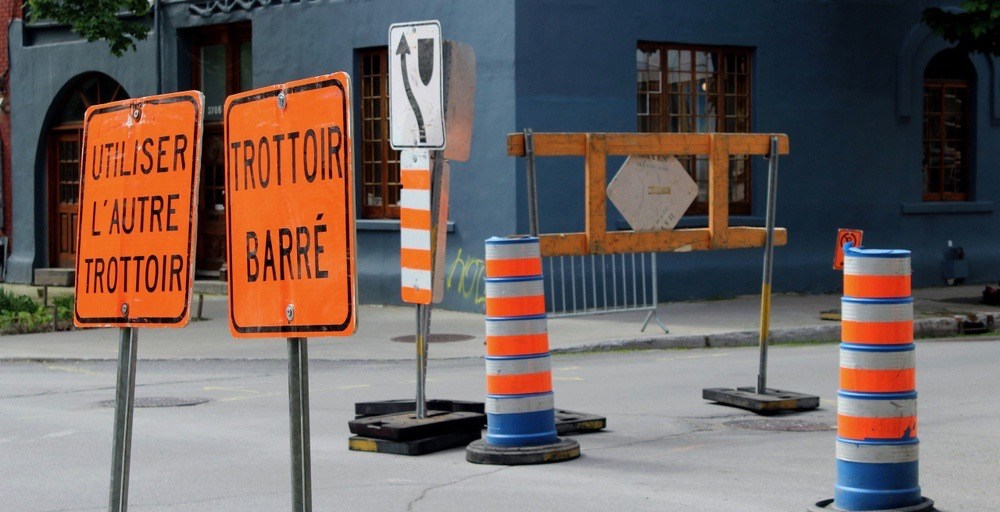 Montrealers deal with the city’s constant construction woes in a variety of different ways.

Some clench their steering wheels as hard as humanly possible and others channel their creativity and make music.

Gasoi won a Grammy in 2014, taking home the award for Best Children’s Album with her Throw a Penny in the Wishing Well album.

The Vancouverite moved to Montreal in 2002 and decided to turn bumper-to-bumper into a foot-thumper. 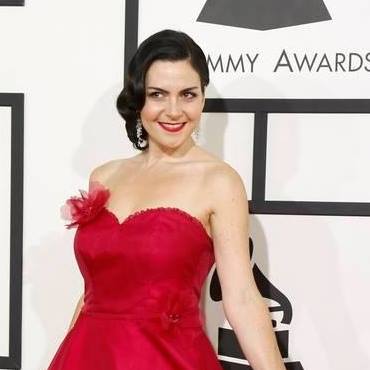 “I tend to look for the gold at the end of the pothole,” Gasoi tells Daily Hive. “As a songwriter, I am lucky to be able to express an emotion such as anger/frustration and transmute it into something creative.”

The singer, who nows lives in Le Plateau, says Montreal’s constant construction is “crazy comical.” She posted her ode to Montreal traffic to Facebook last Wednesday, which has already gobbled up over 2,700 views.

“I think it [the construction] actually brings us together. No matter what language we speak, age, nationality, geographical location in Montreal, we can ALL relate to the construction chaos,” she continued.

“You have to be a warrior to live in Montreal. Between the construction, the extreme cold in winter, extreme heat in summer, it takes a special kind of person to live here and thrive.
I think it makes us interesting and unique. Montreal offers infinite inspiration and source material for artists. I definitely think a lot of my success as a musician/songwriter has come from living in this city.”

The singer’s Montreal construction song is embedded below and it may be a valuable addition to your vehicle’s playlist next time you’re surrounded by orange cones on the Turcot Interchange.

When asked if her well-deserved Grammy is perched atop an orange traffic cone in her living room, the award-winner concluded, “that’s a brilliant idea. I might just go do that.”