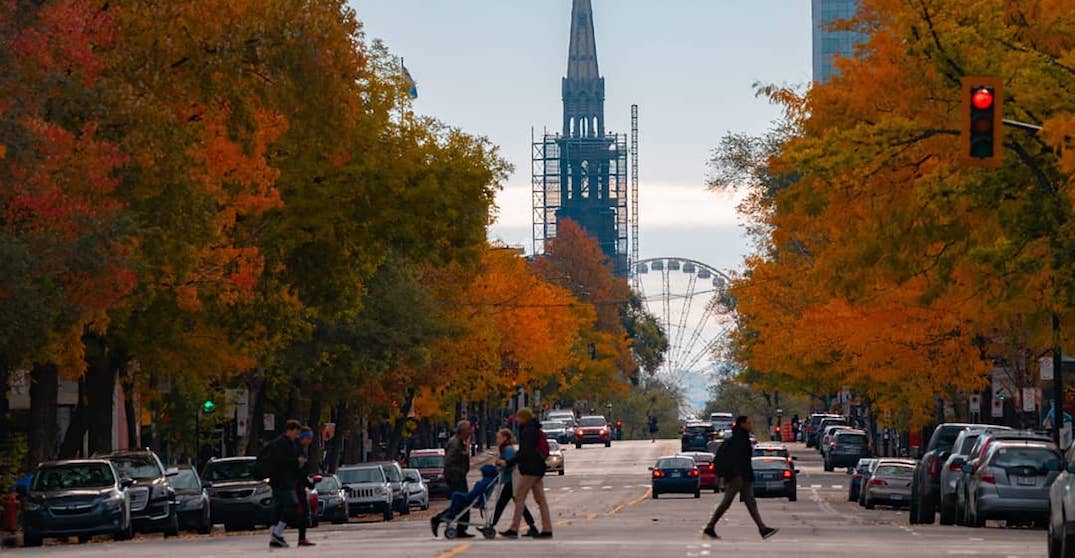 As we settle into Thursday, October 17, here are a few things happening around Montreal today to keep you busy before we welcome in another weekend.

Montreal is about to get a touch more glamorous as the prestigious Burlesque Festival returns to the city for its 11th edition.

The city never veers away from its nightlife, partying, and entertainment scene and the two-day Montreal Burlesque Festival will highlight all three.

From tonight until October 19, two events will feature costumes, dancing, music, and cabaret flaunting the best of male, female, and non-binary performers on stage at the renowned Club Soda.

Sabrina Claudio is an American singer and songwriter. In 2016, Claudio uploaded several songs to SoundCloud, before compiling a select collection as part of her debut extended play, Confidently Lost, which was released independently in March 2017.

She’ll be performing at the beautiful Corona Theatre tonight.

When: Thursday, October 17
Time: 8 pm
Where: Corona Theatre
Price: $34, available at the door

Bringing forth some of the most eclectic Indigenous designers from across the globe, the Montreal Indigenous Fashion Week event will also include designer workshops and an interactive panel-style discussions

When: From now until October 19
Time: 5 pm
Where: Montreal City Hall
Price: Free

Get in the Halloween spirit by checking out Haunted Montreal, a spooky, lantern-lit ghost walk up the slopes of Mont Royal.

The tour visits various haunted sites on the mountain, including several locations where ghosts have been said to have been sighted.

When: Thursday, October 17
Time: 8:30 pm
Where: Place Fletcher’s Field (Opposite side of the Sir George Etienne Monument)
Price: online$20.87, available