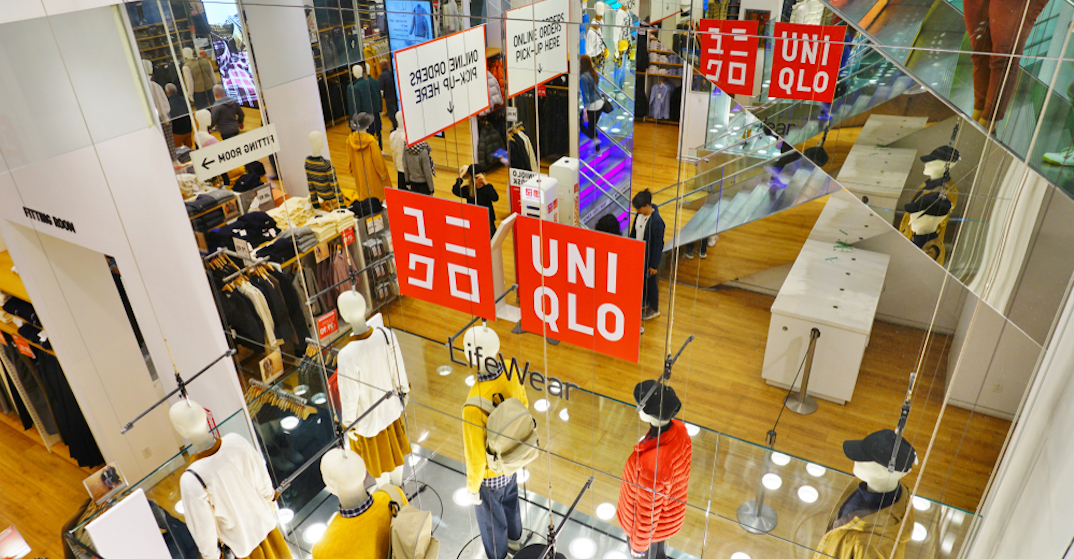 If you’ve been by Montreal’s Eaton Centre lately, it’s no secret that the mall is undergoing a gigantic expansion.

UNIQLO, the Japanese casual wear designer, will be opening its first Montreal location in the newly refurbished mall in “late 2020,” according to the retailer’s Instagram page.

Best known for its quality basics and relatively affordable prices, UNIQLO has over 1,800 locations around the world and is the largest clothing retailer in Asia.

In 2016, the shop opened two stores in Toronto and one in Vancouver in October 2017. The Montreal UNIQLO will be the retailer’s fourth location in Canada.

As for the soon-to-be refurbished Eaton Centre, upon completion, it will be 500,000-sq-ft and four stories high. The mall is expected to be completed by early 2020 with plans for a pre-launch set for this coming November.