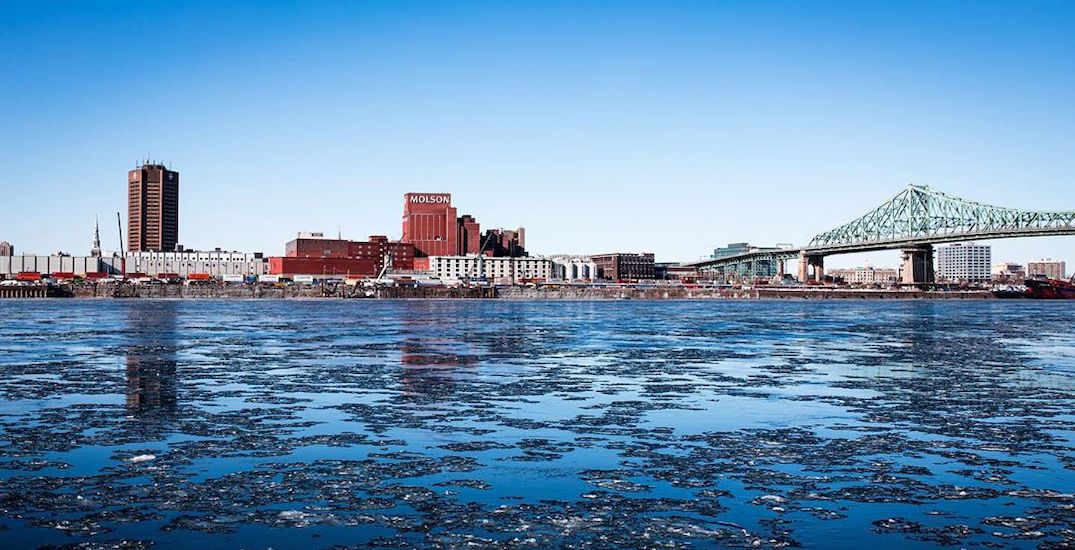 With a snowy weekend in the cards, here are a few things worth checking out around town today, February 6, before possibly getting walloped with some big-time snow.

The Montreal Canadiens vs the Anaheim Ducks

The Canadiens return home after a comeback 4-4 shootout win over the Devils in New Jersey on Tuesday.

Tonight, they’ll face off against Ryan Getzlaf and the Ducks.

The Comedy Nest will heat up a bit tonight as Forrest Shaw, the former marine biologist turned comedian, sets up camp at the Nest all weekend.

He most recently appeared on Conan, Comedy Central, and The Jim Jefferies Show.

Hopefully that 2020 diet is working out because the world’s largest poutine festival is going on around Montreal.

The eighth edition of La Poutine Week is back as a variety of Montreal restaurants will create their own signature poutine-dish, vying to become the city-wide champion, voted by restaurant patrons.

When: From now until February 7
Time: Varying hours per location
Where: Various locations around Montreal
Price: $7 – $25.95

“Use all those comebacks you thought of in the shower and lead your table to victory,” reads the Comedy Crowd OFF Facebook page.

The venue continues to describe ‘heckling’ as to interrupt or harass a stand-up comedian during a performance. Heckling is done through the means of yelling, jeering, and roasting.