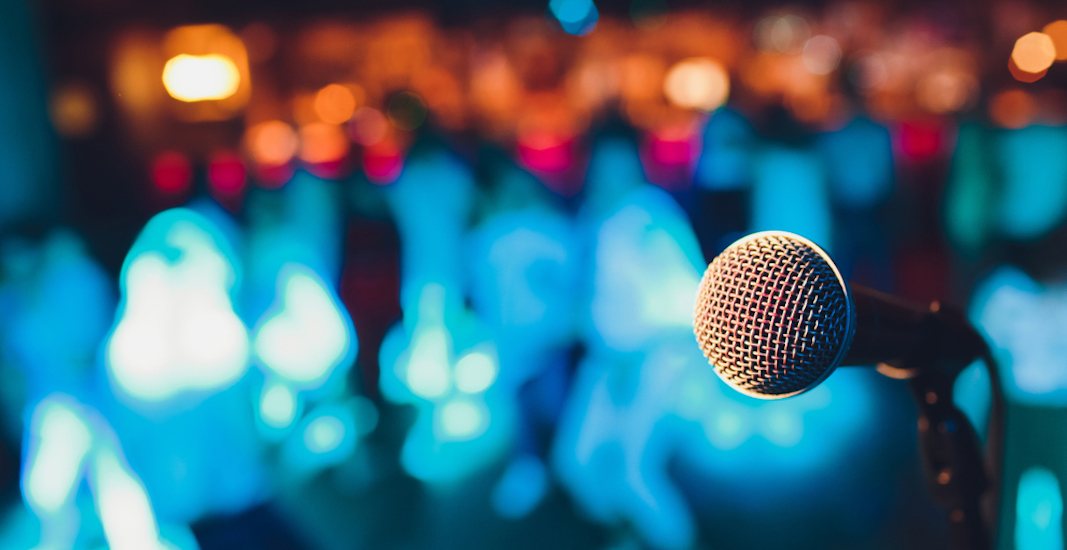 “Use all those comebacks you thought of in the shower and lead your table to victory,” reads the Comedy Crowd OFF Facebook page. The venue continues to describe ‘heckling’ as: to interrupt or harass a stand-up comedian during a performance. Heckling is done through the means of yelling, jeering, and roasting. 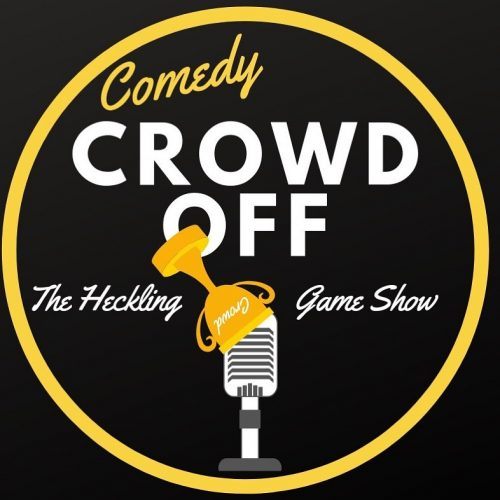 While hecklers are usually feared by comics, Comedy Crowd OFF opens the door for audience interaction and lets the performers embrace it.

“Comedy Crowd OFF is where pub trivia meets stand-up comedy,” organizers tell Daily Hive. “We love that it’s a team game. If you are shy but still have a heckler on your team, you can still win prizes!”

Tread lightly audience members, comics are known to have quick wits so expect swift comebacks. And, if you can’t take it, you’d better not dish it either.

The club hosts local headliners and featured act from Montreal’s vast stand-up scene and charges $5 per guest to join in on the heckling.

Shows take place at Kenoh Bar on the first and third Thursday of every month.

The venue also serves snacks and sells alcohol because nobody wants to get heckled or throw a little bit of shade without some liquid courage.

When: The first and third Thursday of every month
Time: 8:30 pm
Where: Kenoh Bar, 1431B rue Bishop
Price: $5 admission