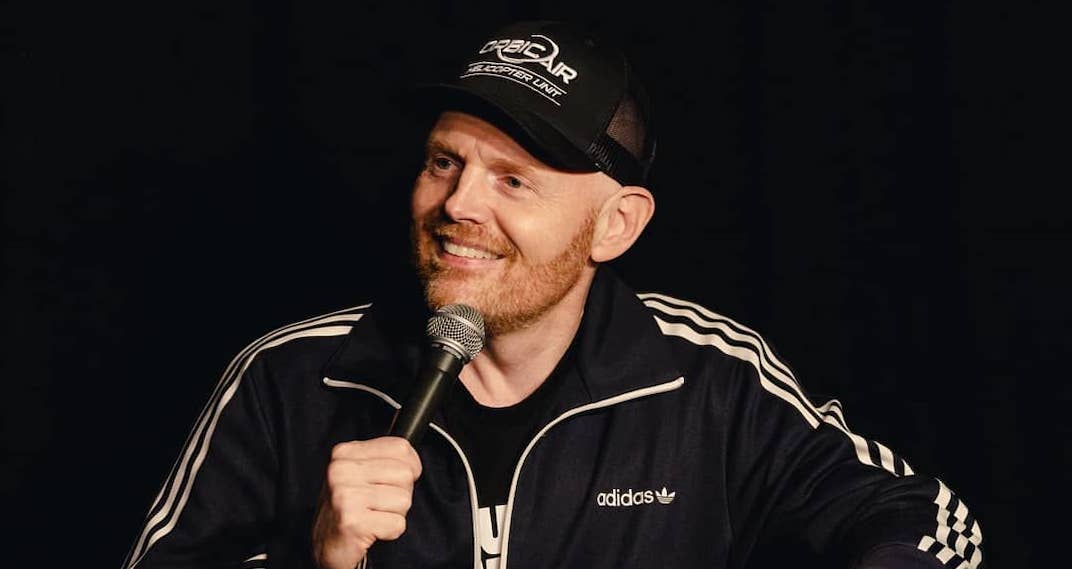 A Just For Laughs show at the Bell Centre didn’t stop the Massachusetts native from taking a jab at Montreal Canadiens fans, on their home ice no less.

Pre-sale tickets for the 51-year-old jokester’s July show went on sale Tuesday afternoon, and Burr used the code “BRUINS” to unlock the seating and pricing chart to buy tickets.

The brash-speaking Bostonian didn’t get to the top of the comedy game without being able to troll his audiences. Expect plenty more Canadiens bashing during his JFL July 25 show.

The Internet, as always, was quick to react to Burr’s trolling masterpiece:

Masterful use of promo code as trolling tool.

code: BRUINS
LMFAO
Holy Shit they are gonna murder you! 😂😂😂

LMFAO!!! MAKING THE “CANADIANS” FANS TYPE IN “BRUINS” FOR THE DEAL ON THE TICKETS IS PRICELESS!!! 🐐 #BURRISTHEGOAT

stick taps on the presale code.