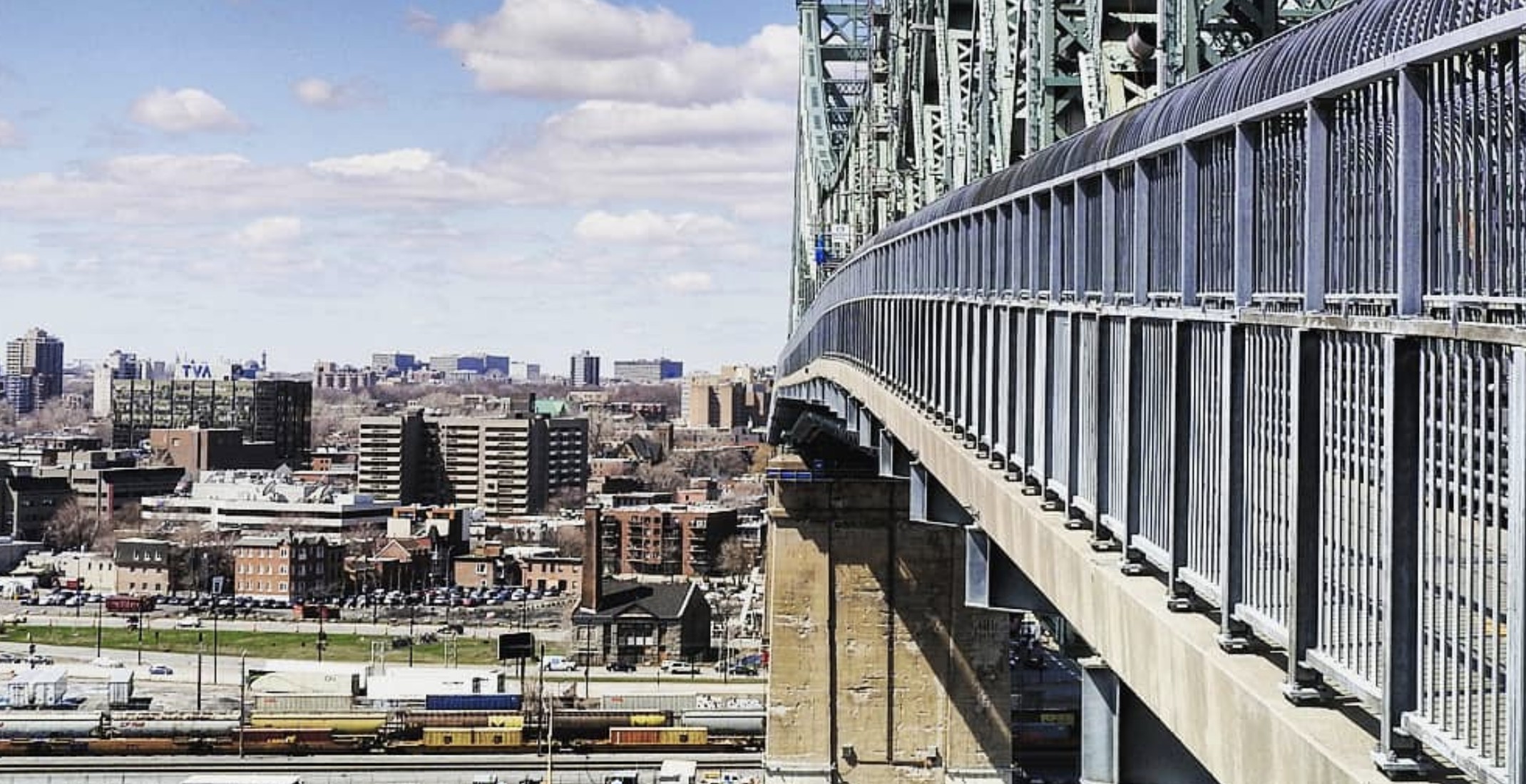 As the week hits its later half, at least it’s not snowing anymore (classic April). To inch your way towards the weekend, here are five things happening around the city today, April 11.

Gerry Dee is a Canadian actor and stand-up comedian. He placed third on the fifth season of Last Comic Standing, and he wrote and starred in the sitcom Mr. D, which aired on CBC.

He’ll be making a room full of people laugh at the Corona Theatre with his wit and dry sense of humour tonight.

Engelbert Humperdinck is an English pop singer. His singles “Release Me” and “The Last Waltz” both topped the UK music charts in 1967 and he’s been rocking out ever since.

He’ll be at the equally timeless Théâtre Maisonneuve tonight.

The Montreal Botanical Garden’s annual “Butterflies Go Free” exhibit is back for another year, starting on February 28.