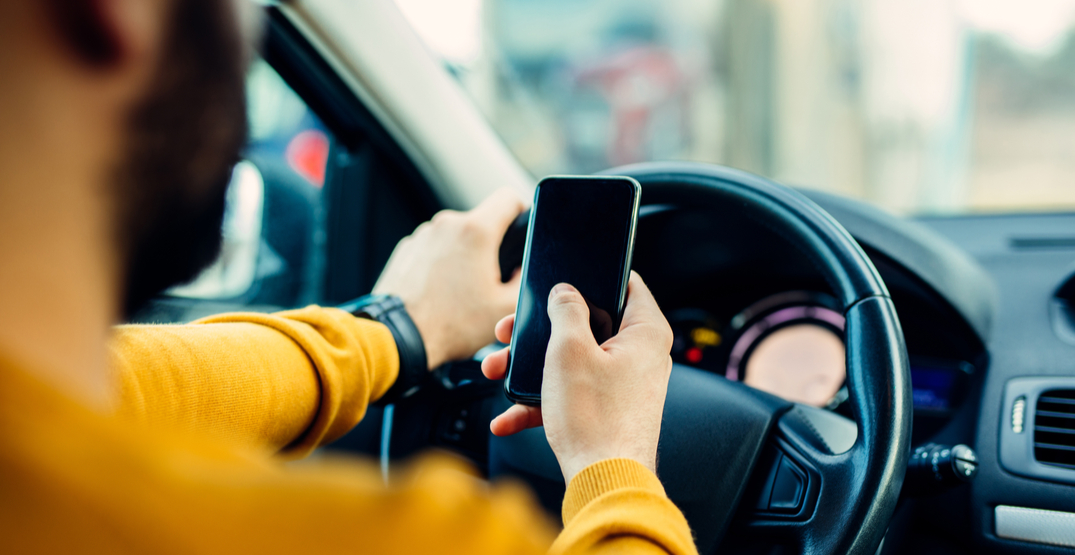 Quebec drivers might be in for a shock due to new changes to the province’s Highway Safety Code.

The aftermath of a court ruling in the municipality of Rosemère has brought changes to what drivers can and can’t do with hands-free mobile devices inside the vehicle.

Mobile devices can only be used for GPS purposes when it’s mounted on a bracket attached to the inside of the car.

Talking, changing music, and texting are all considered illegal activities, even while the phone is mounted on the dashboard.

Offenders could now face a minimum of $300 in fines and up to five demerit points.

Using your cellphone while it’s in the car’s cup holder (even to use the GPS) is also punishable by heavy fines under the newly revamped code.

Fines for a first offence range from $300 to $600, according to the code, and repeat infractions could cost between $600 and $1,200 as well as immediate licence suspension for up to 30 days. 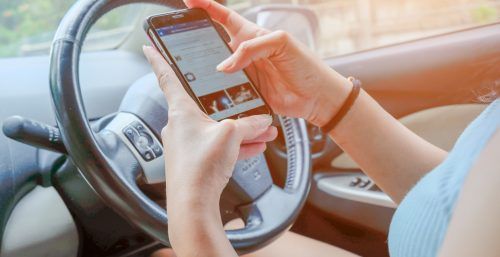 Quebec drivers may want to brush up on the newly revamped rules, as per the Highway Safety Code: