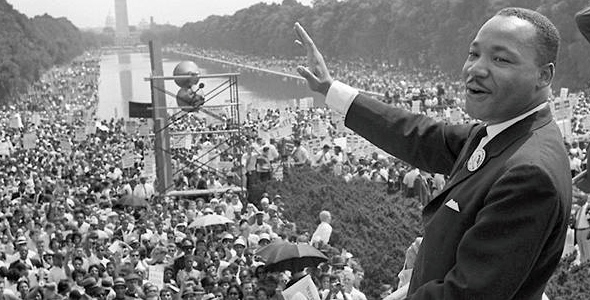 Martin Luther King Jr. is going to be a part of Montreal.

The Ville de Montreal announced today that Parc Kent in Côte-des-Neiges will be renamed in honour of the American civil rights leader.

“Montreal will become one of the first Canadian cities to formally recognize Martin Luther King Jr.’s contributions to the equality of a society that is free from racial discrimination,” said Mayor Valérie Plante, in a French news release. “King was instrumental in upholding civil rights and the equality of black people and in combating racial discrimination in the United States. His work has had major repercussions for the defence of minority rights not only in the US, but also in Canada and around the world.” 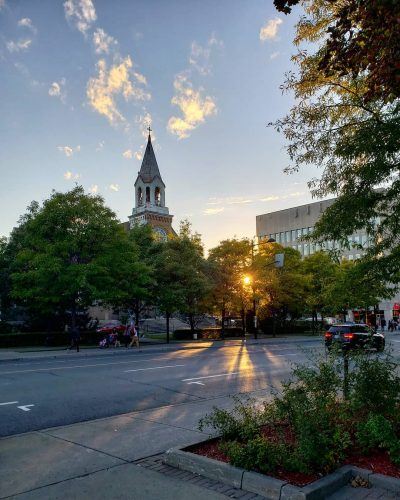 City councillor Magda Popeanu, who represents the Côte-des-Neiges borough, noted that the name change contributes to the “improvement of the quality of life” and enhances a public space by “paying tribute to this man who is an integral part in the history of civil rights.”