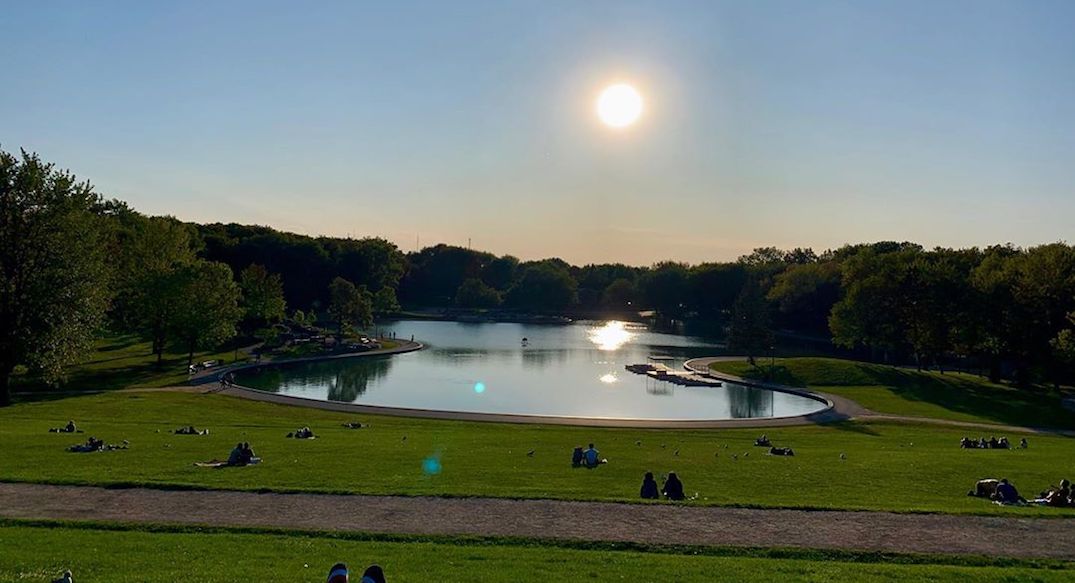 From food festivals, a tattoo convention, mummies, and everything in between, here is what’s going on around town today, September 14, in beautiful Montreal. 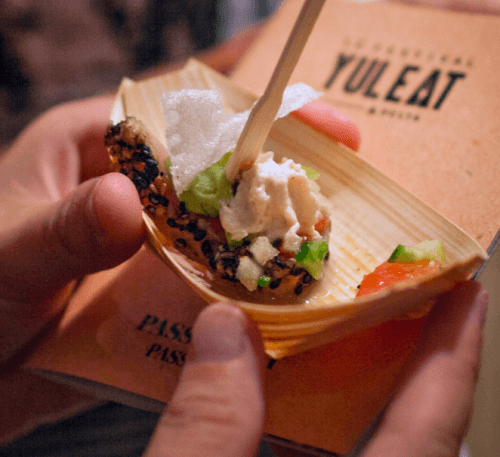 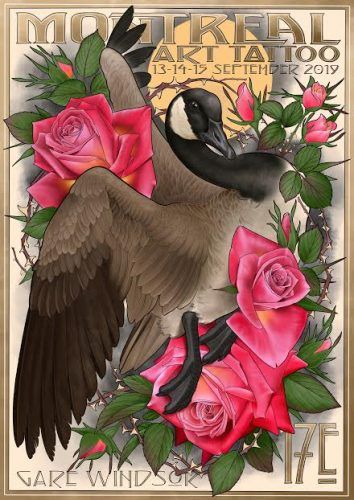 This weekend is bringing a whole bunch of ink with it to Montreal.

The 17th edition of the Art Tattoo Montreal convention is on its way to the Gare Windsor all weekend featuring more than 200 artists of all styles from around the world.

Guests can also take this opportunity to add some ink to your tattoo collection as artists will be available on site. 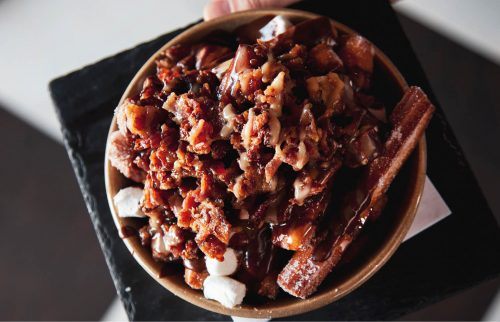 You didn’t really think the city of Montreal would host so many food festivals and leave out bacon, did you?

The fifth annual bacon festival returned to the Quartier Dix30 this week and will keep sizzling until Sunday.

The crispy festival will feature 17 restaurants from the South Shore’s mega-outlets, each putting a different spin on a bacon-inspired dish.

When: From now until September 15
Time: Varies per restaurant
Where: Quartier DIX30 – 6000 Boulevard Rome, Brossard
Price: Varies per selected item 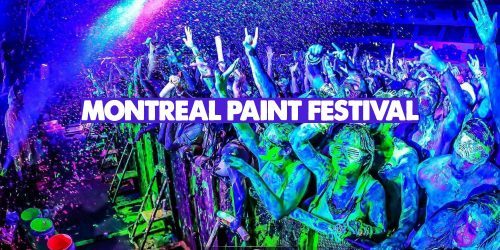 Jet Night Club is about to get real messy as the largest paint festival in Canada gets ready to splash down on Crescent Street tonight.

Using biodegradable and water-based paint, the popular club is going to be dousing partygoers for a very colourful night of dancing, DJs, booze, and photo ops.

The venue will feature a collection of resident DJs spinning EDM, house, hip-hop, reggaeton, and mashup tunes so guests can live it up as Jet’s ‘paint blasters’ soak up the nightclub.

The exhibition, Egyptian Mummies: Exploring Ancient Lives, will be the mummies’ first North American exposition, following “tremendous success in Australia, Hong Kong, and Taiwan,” according to the MMFA.

The Buddha Bazaar invites guests to slip away into a zen atmosphere through a metaphysical indoor market with over 30 spiritual artists.

When: Saturday, September 14
Time: From nightfall until 11 pm
Where: Old Montreal
Price: Free