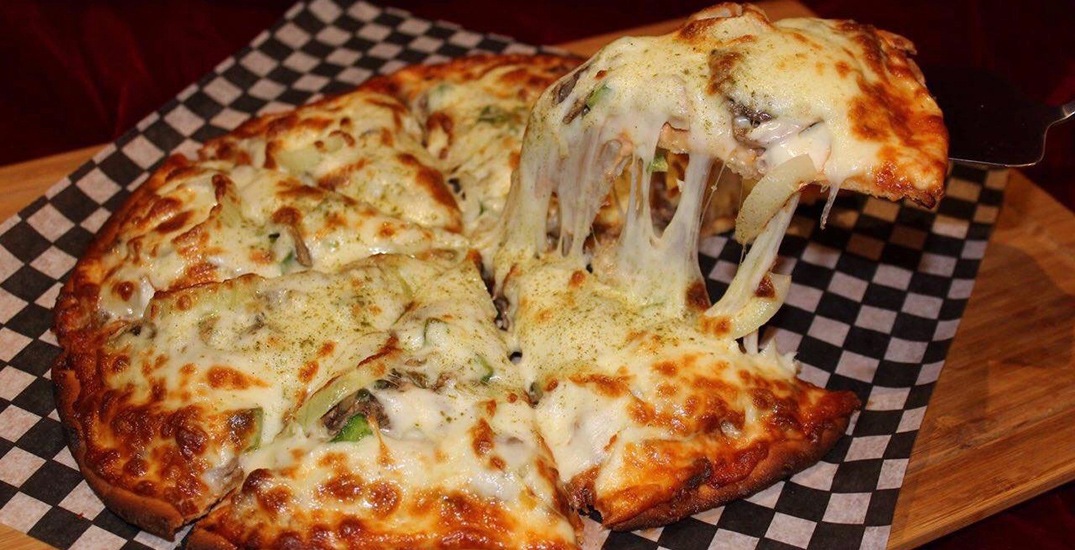 A pizza festival is on its way to Montreal this September, to cap off the summer with a slice.

From September 11 to 24, dozens of restaurants around the city will take part in the festival before one spot is crowned the tasty winner of Montreal’s PIZZA FEST.

The list of participating spots from all over the city has slowly been announced through the festival’s social media channels and the participating locations are looking mighty tasty:

Each participating restaurant will submit their own unique pizza for judges to consider and customers to devour.

So you might want to hold off on eating anything until the festival and scarf down as many pies as you can. (You won’t need your summer beach body by then anyway). 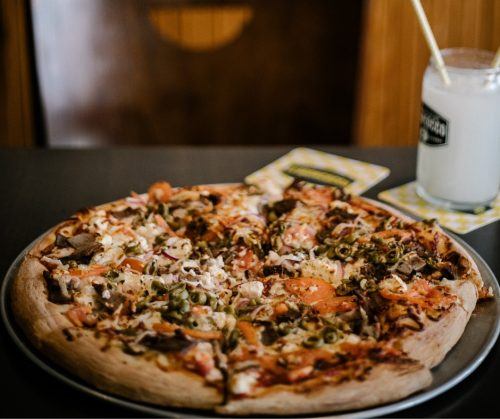 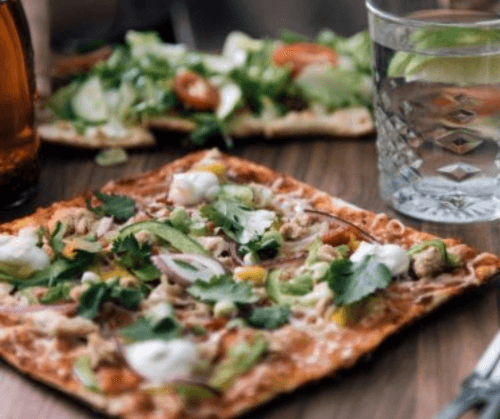 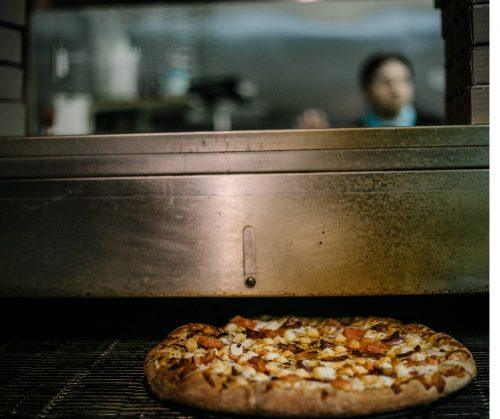 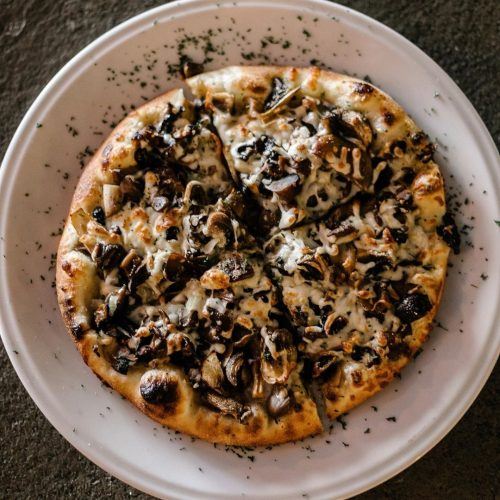 When: September 11 – 24
Time: Varies per location
Where: Spread out throughout Montreal
Price: Varies per selected pizza