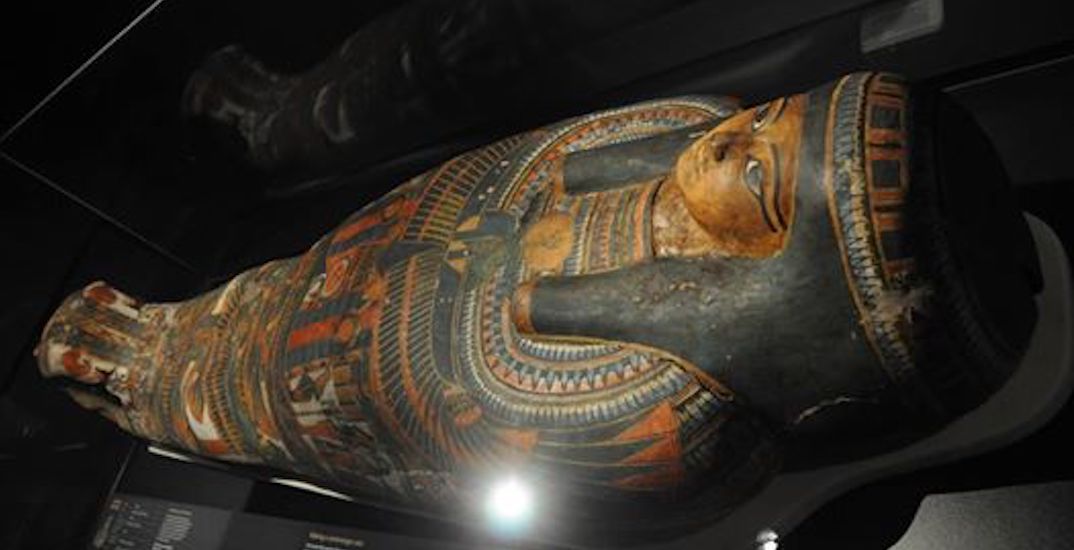 A handful of mummies will be continuing their world tour when they cozy up to the Montreal Museum of Fine Arts for a few months, starting in September.

Using an innovative approach that combines art with cutting-edge technology, the exhibition “paints a picture of who these people were. Age, beliefs, and the diseases they suffered from – each mummy has a story to tell.”

The MMFA’s presentation of Egyptian Mummies will feature a mummified young man, a priest, two priestess singers, a young boy, and a homemaker.

Using 3D digital images and an interactive visual display, the exhibition will showcase more than 200 items from the British Museum’s Egyptian collection, offering a unique view of the way people lived and died during that era of human history.

In addition to the human remains, artifacts from various tomb and settlements will accompany the mummies, giving guests a fuller understanding of the beliefs and practices of the ancient Egyptians including mummification techniques, magical conception of diseases and cures, eating habits, the hierarchical organization of the temple, the importance of music in certain ceremonies, and the value placed of children, family, and motherhood. 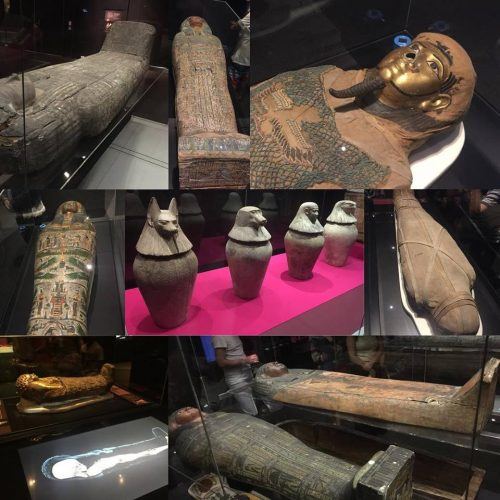