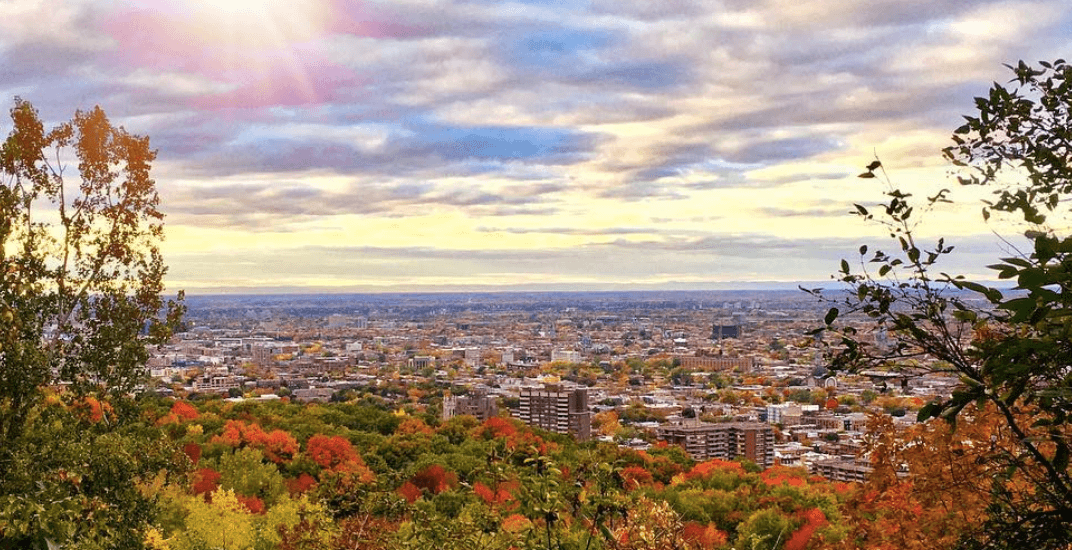 Happy September, Montreal! As the calendar flips to a new month, we’re rewarded with a long weekend. To jumpstart said weekend, here are some events to keep you busy in the city today, September 1. 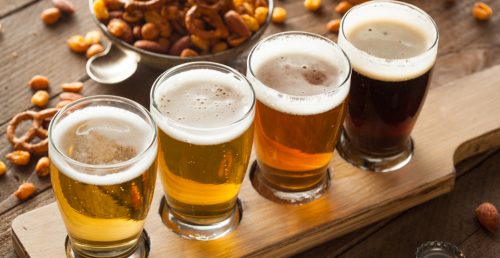 The Montreal-native stand-up comedian, Joey Elias, has been taping a new comedy album all weekend at the Comedy Nest and tonight is his last show.

The Just for Laughs vet is the best in the business when it comes to crowd work, get in a load of laughs for only $12.

The outdoor music festival is split up into four separate dates that focus on three distinct themes and their “Musique” event starts today. 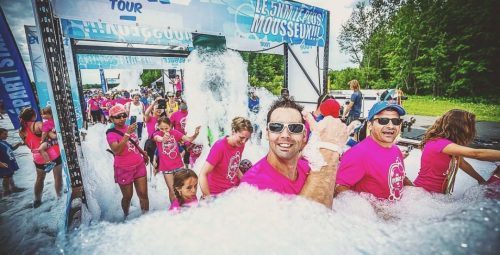 The biggest bubble run in Quebec kicks off today (how much bubble-based competition could they have?).

The Big Bubble Tour encourages all runners from any level or age to join the race, all in good fun. 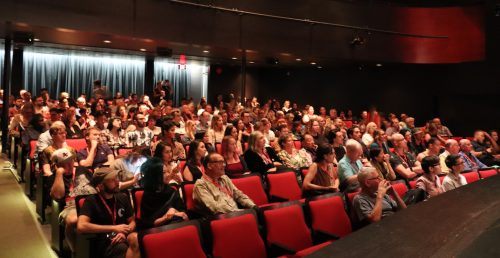 When: September 1 – September 3
Time: Varies according to selected film
Where: Various venues across Montreal
Price: $11 per film 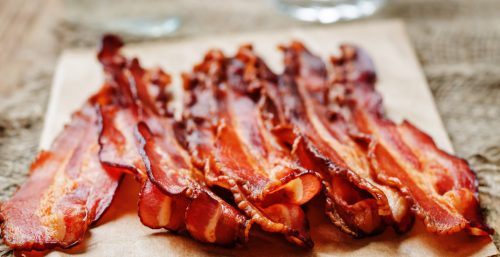 The 4th annual bacon festival returns to the Quartier Dix30 today as we start the month with some serious crisp.

From bacon to burger, it’s time to get on your stretchy pants. 47 eateries in the city compete for the title of the Montreal’s best burger in a week long competition that starts today.

Montreal’s biggest improv comedy club is hosting a slew of great events for their 10th birthday. From reunion cast members to crowd-suggested routines, this comedy-on-the-spot is impressive as it is hilarious.