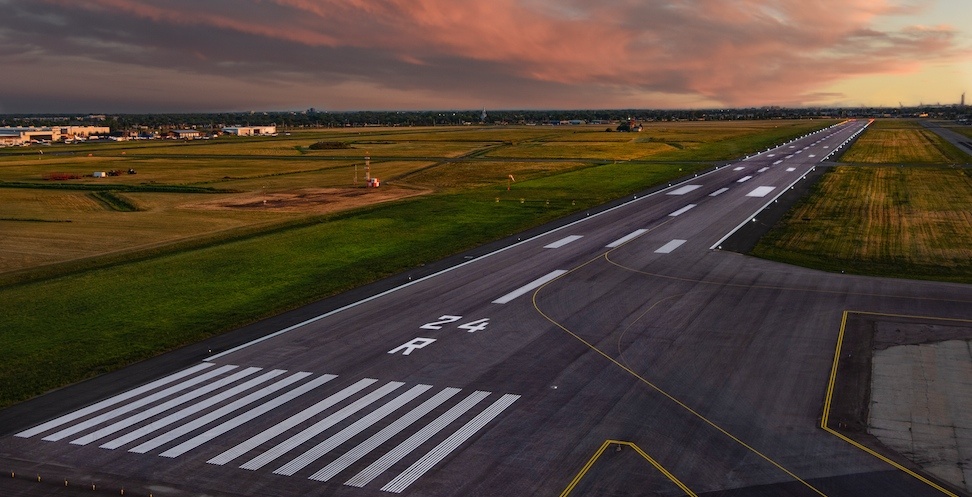 The South Shore airport has upgraded their primary runway to accommodate larger aircrafts like the Boeing 737 and Airbus A220/320.

The improvement is the beginning of a development project that will eventually offer an affordable, high-quality transport service to South Shore and Montérégie residents, according to the airport.

The framework for a large airport terminal and the creation of an associated project office is next in line, slated for construction in 2019. 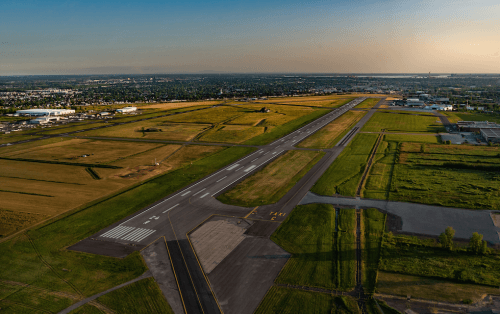 The facility aims to position themselves to attract particularly low cost carriers – like WestJet’s Swoop – to promote the expansion of regional air transport and offer an efficient alternative to the Trudeau Airport.

“Our aim is to make Aéroport Montréal Saint-Hubert Longueuil the airport of choice for regional travellers who are flying into and out of Montreal,” says Charles Vaillancourt, Chairman of the Board of Directors of the airport. “We also want to establish air transport services for a range of destinations to benefit South Shore and Montérégie residents and business people, while working in tandem with the other airports in the Greater Montreal Region. Because of its proximity to major roadways, rail services and public transit, our airport is ideally aligned with Longueuil’s Vision 2025 for Public Transit.”

The runway reconstruction cost $17 million, more than $13 million of which was provided by the Canadian Government Airports Capital Assistance Program (ACAP).